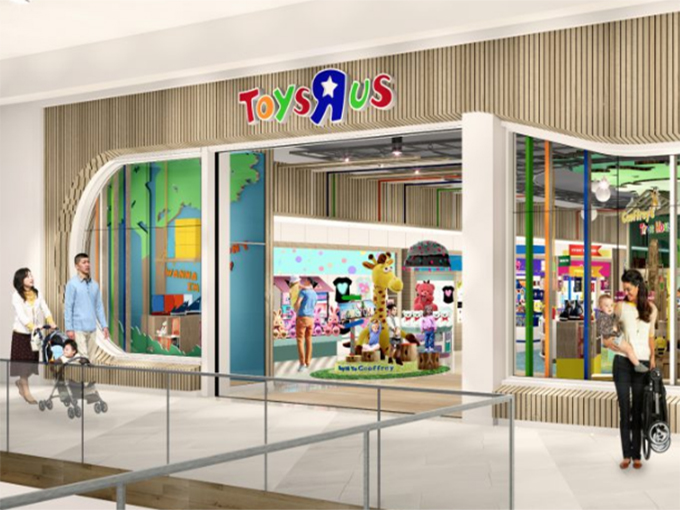 Despite the havoc caused by the retailer's bankruptcy, Tru Kids Brands has partnered with experiential retailer b8ta to launch two locations in the US later this year.

Tru Kids Brands is bringing Toys “R” Us stores back to the US for the holiday season. A joint venture with experiential retailer b8ta will see two smaller-footprint stores open in The Galleria in Houston, Texas, and in the Westfield Garden State Plaza in Paramus, New Jersey, with plans to open additional locations across the US throughout 2020.

Brand partners will be announced in the coming weeks, and the two locations will feature open play areas, branded shops and daily events in an effort to increase interactivity and engagement. The new locations will also use b8ta’s “retail as a service” platform to measure how offline experiences translate into online sales. Tru Kids CEO Richard Barry and b8ta president Phillip Raub will serve as interim co-CEOs of the new Toys “R” Us joint venture.

Toys “R” Us filed for bankruptcy protection in September 2017 and shuttered its US operations in March 2018. Then, in February, TRU returned as a new company with new leadership. Tru Kids—doing business as Tru Kids Brands—is headquartered in New Jersey and serves as the parent of more than 20 toy and baby brands including Toys “R” Us, Babies “R” Us and Geoffrey.

Toymakers like Hasbro, Mattel and Jakks Pacific all attributed declines in 2018 to the shuttering of Toys “R” Us. Hasbro’s net revenue was down 12% to the tune of US$4.58 billion in fiscal 2018, while Mattel’s net sales fell 8% to US$4.51 billion for the full year and Jakks Pacific’s net sales dropped 7% to US$567.8 million. Earlier this year, industry experts were skeptical the retailer could make a comeback in the US.

“Toys ‘R’ Us was operating in a window that’s very narrow, selling a lot of products and making money for three or four months a year, and then barely surviving the other eight. I don’t know if that’s a model that can survive anymore,” said Jay Foreman, president and CEO of Florida-based Basic Fun!

And while Lloyd Mintz, SVP of global consumer products for California-based Genius Brands, predicted that Toys “R” Us would return to retail through a footprint within existing retailers or through pop-up locations, not everyone in the toy industry believes Toys “R” Us should make a comeback. TRU’s closure left a bad taste in people’s mouth, said Isaac Larian, CEO of California-based MGA Entertainment.