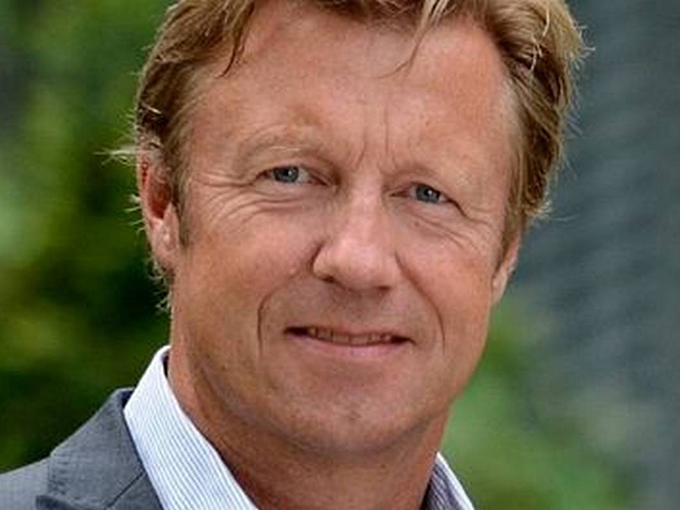 Inside the new kidsco from Studio 100′s former CEO

Focused on mid-budget animated series with international appeal, former CEO of German prodco/distributor m4e/Studio 100 Hans Ulrich Stoef‘s new shingle Toon 2 Tango, is sashaying into the industry with big plans. It’s working to establish itself as a go-to destination for indie producers that want to develop and sell shows globally.

By focusing on animated content for six to 11s—with plans to move into preschool-skewing and live-action content eventually—Ulrich Stoef sees the new company as an operation that will build partnerships with producers and distributors to create shows in the US$3.8-million to US$5.6-million range. While Toon will develop its own IPs, it also plans to operate as a consultant, and has already locked in a partnership with Italian producer/distributor Mondo TV to develop, produce and distribute up to eight animated projects. Under the agreement with Mondo, Toon will also manage the IPs’ branding and merchandising.

Beyond that partnership, Ulrich Stoef wants Toon 2 Tango to focus on looking into new formats and styles. He wants to move away from what he sees as the industry standard of producing safe, gender-neutral programming with familiar character designs for the mass market appeal. The goal, he says, is to avoid the mass market entirely, and rather focus its energy on building out its boutique offering, looking for IPs with unique character designs and play value—traits that will help the properties succeed internationally.

As the former leader of m4e and Studio 100 Ulrich Stoef isn’t new to the children’s space. He’s served as executive producer on a number of popular animated series that have traveled the world, including Mia and Me, which m4e acquired in 2018. He also was the EP on the animated series The Winx Club, a show that m4e bought a stake in from Italian prodco Rainbow in 2016. Last year, Netflix announced that it would be giving that popular girl-skewing series a live-action adaption.

He recognizes it’s a difficult time to break into the market, as the rise of SVODs is creating a fragmented playing field for creators. Yet, with so much buying power in the hands of streamers, it’s definitely a sellers market if IPs have a CP component and unique character designs, he says.

“There’s a lot of creative talent out there, but sometimes businesses don’t hire the right partners who can help develop their shows in the right direction,” he says. “Some creators are making fantastic stuff, but they don’t know how to sell it or where to go with it, or if there is even a place for it in the market. It’s nothing new, but I feel that the kids business isn’t dominated by creativity, but by people who have money and a lot of creators get cut out of deals unless they hire the right partners.”

Despite the risks involved in starting a new company, he was encouraged by the number of people and companies that reached out to him when it was announced in January that he would be leaving Studio 100/m4e, asking him if he could help them develop new shows or them make sure their productions is marketable, he says. “This is a good opportunity to not only work on our own IPs but to work with independent developers and producers and directors around the world to help them reshape their ideas, and financing and getting it to the market.”

In the next few weeks Toon 2 Tango will announce a number of new exec positions to bring its staff up around a dozen employees, from its current size of three, he says. “We don’t have a set formula for how much content or what kind of content we’re going to be producing just yet,” he says. “We do plan to announce more strategic partnerships soon, and bring three shows into production this year and add another three next year. We’re dominated by creativity and are busy signing partnerships with studios and creators to develop content.”