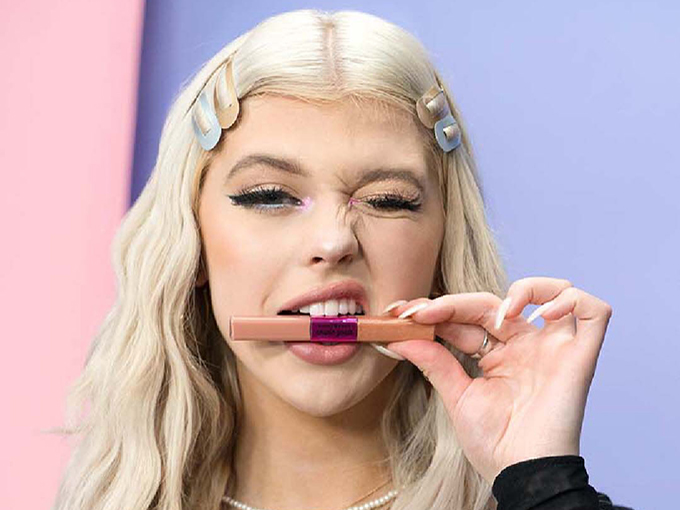 The platform's latest additions capitalizes on the popularity of creators like Baby Ariel, Emma Chamberlain and Loren Gray, with a format that appeals to its Gen Z users.

Snapchat is expanding its efforts to partner with creators and build its user-base by producing a number of new shows starring some of today’s most popular digital youth.

Young influencers Baby Ariel, Loren Gray, Jordyn Jones, Emma Chamberlain and Ricky Thompson will star in their own shows, which are going to be eight to ten episodes long, each running around three to five minutes.

Emma Chamberlain, 18, will star in Untitled Creator Show with Emma Chamberlain (working title). Chamberlain has eight million subscribers on her YouTube channel, and 7.7 million followers on Instagram. Chamberlain is on Snapchat, and uses the platform to host and promote an apparel business. Meanwhile, American singer and YouTube personality (3.4 million subscribers) Loren Gray, 17, will be sharing beauty advice in Glow Up with Loren Gray (pictured), premiering today. Musician Baby Ariel, a familiar face for the Gen Z audience, after her success on social media app TikTok, has been a staple at Nickelodeon in recent times and starred in the kidcaster’s TV movie Bixler High Private Eye, earlier this year. Ariel is making the move to Snapchat, after leaving Instagram’s IGTV. Snapchat isn’t just working with digital stars, and has brought on some big names, such as Arnold Schwarzenegger and Kevin Hart, to star in their own series.

The shows are going to begin airing this summer on the platform’s Discover page. Snapchat sees the mini series as repeatable formats, which makes them easier to scale, while the themes of fitness, health, food, beauty and motivation are all relevant to the platform’s largely Gen Z audience. The end goal, according to the company, is to build loyal viewership among its users.

Snapchat also announced that it will bring four of the Scripted Comedy Creator Initiative to life later this summer. Some of the winners include comedy writing duo Olivia DeLaurentis and Sydney Heller (After Dark with Jillian Clark) and mockumentary writer Skyler Fulton (Millennials of New York). Launched in 2018, the program asked creators to invent new formats for scripted comedy on the mobile platform.

Hundreds of people submitted ideas, the platform said, and the success of the Creator Initiative, and a desire to expand the company’s animation portfolio motivated Snapchat to launch the Animated Comedy Creator Initiative, according to a spokesperson. Snapchat is now accepting submissions for one-page treatments for an animated comedy series until August 26, with plans to greenlight 10 of these projects.

Snapchat Shows are popular among the platform’s audience, according to a company spokesperson. Since last year, the time spent watching Shows through the app every day more than tripled. In the U.S., Snapchat reaches 90% of all 13-to 24-year-olds, which is more than than Facebook, Instagram, and Messenger combined, the spokesperson added.