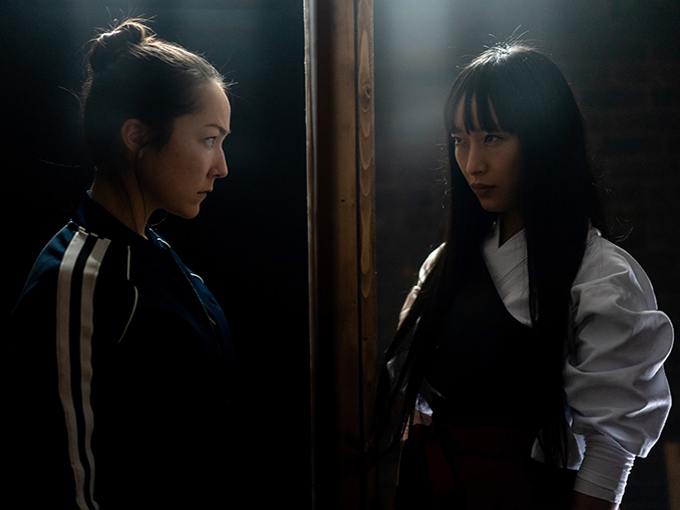 The YA-heavy lineup includes a series that features twins who can turn paper into weapons and a handful of Indigenous shorts.

CBC is doubling down on its commitment to kids and youth programming with a new content slate on CBC Gem geared toward audiences between the ages of 13 to 24.

Leading the charge is the previously-announced webseries Warigami (10 x 10 minutes), produced by Toronto’s First Love Films, premiering on CBC Gem on July 12. The series, which follows twin siblings who inherit the ability to turn paper into weapons, had its world premiere at Canneseries earlier this year. The series was produced in partnership with U.S. broadcaster CW Seed, with New Form handling distribution.

CBC Gem original sci-fi series Utopia Falls (10 x 60 minutes) is also among the titles. The music- and dance-focused series is produced in partnership with Sonar Entertainment and follows a group of teens living on a distant colony who discover musical and cultural relics as they train to compete in a performing arts competition. The series is created by director R.T. Thorne (Find Me in Paris, Degrassi: The Next Class), with Joseph Mallozzi (Dark Matter) serving as showrunner. Thorne and Mallozzi also serve as executive producers alongside the series’ music producer Boi-1da and choreographer Tanisha Scott. Boi-1da has previously worked with artists such as Drake and Rihanna, while Scott has worked with Rihanna and Cardi B. Utopia Falls stars stars Robyn Alomar (Riot Girls), Akiel Julien (The Next Step), Robbie Graham-Kuntz (Full Out), Phillip Lewitski (Supernatural), Humberly Gonzalez (Orphan Black), Devyn Nekoda (Degrassi: The Next Generation) and Mickeey Nguyen (Make It Pop). The series is set to stream in 2020.