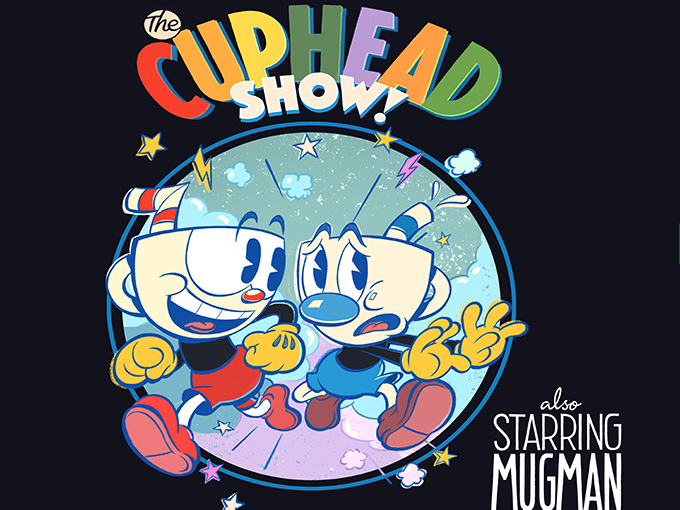 Cuphead games its way onto Netflix

King Features and Studio MDHR's video game property is being turned into a new animated series inspired by cartoons from the ‘30s.

Netflix and L&M company King Features Syndicate are teaming up to release a new animated series based on the video game Cuphead. The Cuphead Show! is the first time the property has been adapted for TV, but it will draw on the animation style of classic cartoons from the 1930s, like Betty Boop and Popeye the Sailor.

The new series is created by Chad and Jared Moldenhauer (art director and lead game designer on the Cuphead game), who will also serve as exec producers on the show alongside King Features’ president CJ Kettler. Dave Wasson (Mickey Mouse Shorts) and Cosmo Segurson (Rocko’s Modern Life: Static Cling) are also on board as exec and co-exec producers, respectively. It is being produced by Netflix Animation.

The unique misadventures of Cuphead and his brother Mugman will be told in a character-driven comedy about their surreal home in the Inkwell Isles.

The video game, from Studio MDHR, focuses on continual boss fights set in three different worlds, with the final one being against the Devil himself. This is the first time King Features, which is the IP’s official licensor, has tried its hand at making a long-form animated series. King Features began striking deals early last year to expand both the brand’s merchandising and original content after the game was released on Microsoft Windows and Xbox One in September 2017, followed by MacOS in 2018 and Nintendo Switch earlier this year. To date, the video game has sold more than four million units worldwide, and 20 major awards, including Special Achievement in Animation at the 45th Annie Awards, a BAFTA, and Xbox’s Game of the Year.