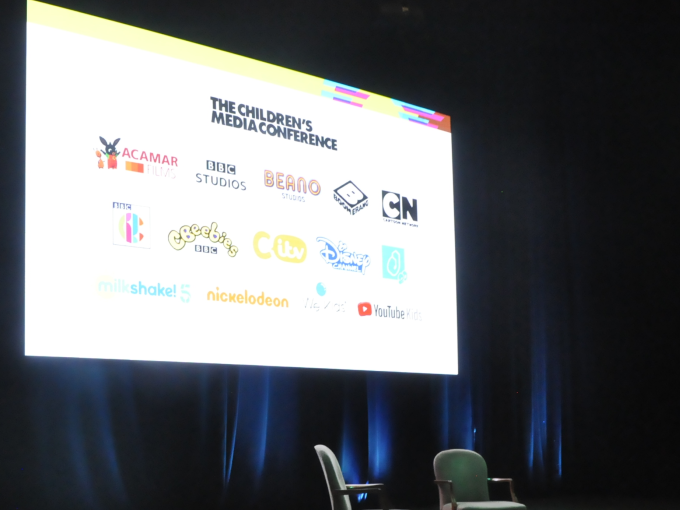 Dubit's David Kleeman argues why having unlimited entertainment options is actually a great thing for kids.

For 2019, the Children’s Media Conference took on the theme “Limitless.” And, in a debate moderated by Peter Robinson of Kids Know Best, we tackled the topic of whether limitless content was a good or bad thing for children’s content.
Against the idea of unlimited children’s material was Hopster’s Miki Chojnacka and Acamar Films’ Alister Morgan, while on the “for” side was Moonbug’s John Robson and myself from Dubit.

It’s easy to go down the rabbit hole of “screen time.” Though, none of us would have argued that children should be allowed unmonitored access to all content or unfettered time with media.

The “against” team powerfully and convincingly argued that limitless content without curation and moderation would be disastrous. Discoverability is already the key challenge for kids seeking something to love in media—a new video series, game, app or YouTuber. Unorganized, they can find themselves frustrated (something confirmed by Dubit’s global Trends survey: roughly 60% of children worldwide struggle at times to find the needle in the content haystack) or worse, in some scary territory.

The “for” side, on the other hand, argued that children are not a monolithic audience; especially as they get older, they diverge into specialized interests, questions and needs. Limits on content creation would likely hit hardest on the long tail of stories, characters, games and such that appeal to a small but passionate group of young people.

The entire debate will soon be out as an audiocast on the CMC website, so I won’t try to summarize it all. I did however want to share my closing argument, as I thought it was important to zoom in on the generic environment we’d been debating, and spotlight what
“limitless” might mean at different ages.

I’m a three-year-old with an ear infection. Limitless means there’s lullaby videos on YouTube Kids to lull me back to sleep when I wake up in the middle of the night feeling poorly.

I’m a five-year-old who loves sloths. Limitless means I can not only watch real sloths in their natural environment, but I can also learn how to draw a sloth and I can show my parents a video about how to make a sloth puppet.

I’m an eight-year-old refugee from Syria. Limitless means I can use learn English from TV, use Google Translate on my mother’s phone, and Skype with my grandparents, who couldn’t leave with us.

I’m an 11-year-old and I want to be a game designer. Limitless means I don’t just play someone else’s game—I can make my own, share them, and find out if people like them.

I’m a 14-year-old and struggling with math in school. Limitless for me is BBC Bitesize and Khan Academy, and because I’m a visual learner I can repeat the lesson as often as I like.

I’m a 17-year-old and not sure I was born to the right gender. I live in a small and conservative town, so limitless means I can find information and community without fear.

I’m a 29-year-old artist with what I think is a great character and stories—it’s not really mainstream but it’s all me. Limitless means both tools and distribution to me—I can bring my ideas to life and find a passionate audience without having to go through a gatekeeper.

I’m a 61-year-old children and media expert, who’s been in the field since there were four channels of TV in the US. Limitless adds complexity, to be sure, but it means I never again have to hear, “Sorry, our schedule is full,” “Keep it cheap; it’s only for kids” or “It’s not commercial enough—can you add merch?”

Limitless means content that serves children better and connects more deeply. One distributor can superserve a specific fandom, while another builds a broad platform for those who’d rather snack and sample. With care (particularly insightful and innovative discovery and recommendation tools), the big winners with “limitless” will be kids.