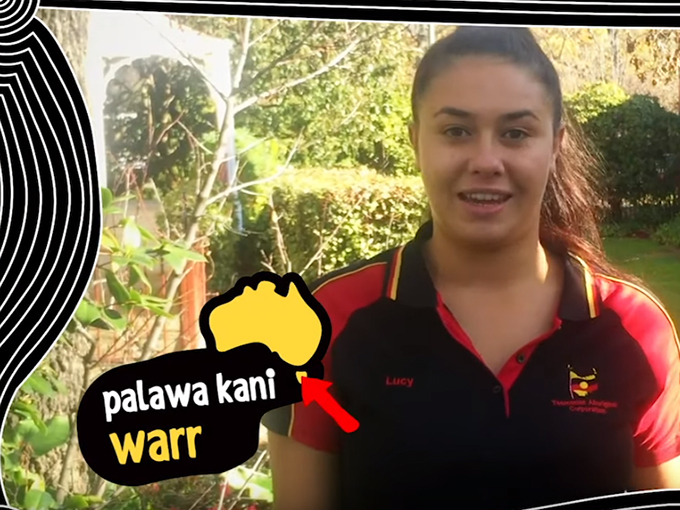 Spread the Word is a short-form show that introduces kids to local Aboriginal and Torres Strait Islander words.

As representation continues to be a key industry focus, Disney Channel Australia and New Zealand has greenlit Spread the Word, a live-action series made in partnership with advocacy group First Languages Australia that helps four- to 12-year olds learn about Indigenous languages and words from across the country.

Disney Channel and Disney Junior will bow the 10 x two-minute show in Australia and New Zealand on July 8, in conjunction with NAIDOC Week, a yearly Australian event that celebrates the history, culture and achievements of Aboriginal and Torres Strait Islander peoples.

In each episode, a word from one of more than 300 Aboriginal and Torres Strait Islander languages will be shared by an Indigenous community member from Tasmania to northern Western Australia.

Spread the Word is created and directed by Rami Fischler, the co-founder of Sydney-based kids television prodco Media Farm. The series is shot in Sydney and hosted by Indigenous comedians Bjorn Stewart and Katie Beckett.

It comes amid a drive to improve diversity and inclusion in children’s television, both in front of and behind the camera. US broadcaster PBS KIDS, for example, is set to premiere Molly of Denali on July 15. It’s the first US nationally distributed children’s series to feature an Alaska Native lead character.