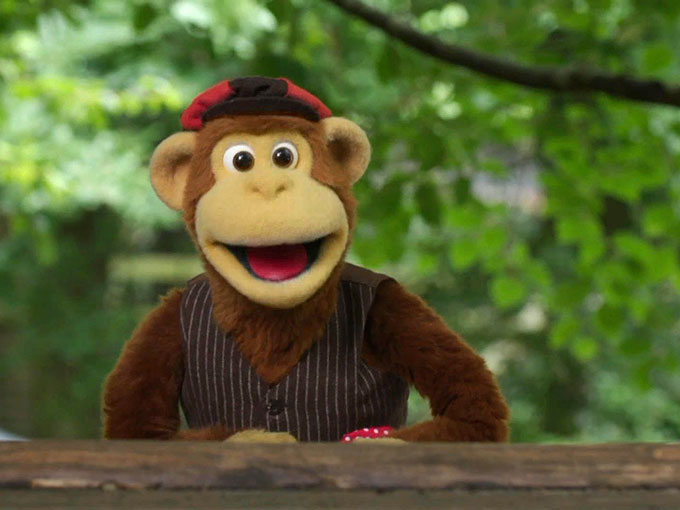 British TV network Channel 5 has ordered a bevy of new series for its preschool programming block, Milkshake! and has committed to increasing its investment in locally produced programming 100% in the next year.

At the same time, the broadcaster re-commissioned a third season of 52 x 11-minute episodes for the sci-fi series Floogals. Produced by UK indie prodco Nevision, the show centers on three tiny aliens who help teach pre-schoolers about the world them. Milkshake! also re-commissioned British animation studio Illuminated Films’ Little Princess for a 17 x 11-minute fifth season. Focused on Little Princess and her family as they embark on new adventures, the show, as well as Floogals, will begin airing on the programming block this fall.

Milkshake! also re-commissioned eOne’s popular series Peppa Pig for a sixth season of 52 x five-minute episodes. The kidsnet already broadcasts the earlier seasons of the show and will launch new episodes from the upcoming season later this year. The animated series follows a family of pigs as they go through their daily lives.

The preschool programmer also upped its acquisitions and picked up the second season of French animation prodco Millimages’ Pirata & Capitano. Airing in 2020, the 52 x 11-minute series is about a pirate ship crew who continue their never-ending quest for treasure across islands and the sea. The network also acquired seasons 23 and 24 of the animated series Thomas & Friends from Mattel, to air later this year. The 40 x 22-minute episodes, as well as three x 22-minute specials, introduce kids to the world of trains.

Going forward, Milkshake! is looking for content that revolves around family life, and that is educational for kids in a way that isn’t preachy, says Louise Bucknole, the VP of programming at Viacom International Media Networks for Milkshake!

“All of the shows we brought in and the new content we’re developing is family-focused and fun,” says Bucknole. “They all have the things we think are important: learning, laughter and in some cases, like with Milkshake! Monkey, the characters represent the preschoolers, and as a result the shows tell stories from their point of view. Shows like these are how we continue to engage with our audience.”

The channel is also developing six potential projects for the Young Audiences Content Fund (YACF). (The YACF is a UK-based content fund that awards up to 50% of the production budget for projects that have secured a broadcast commitment from a free-to-access, Ofcom-regulated, service with significant UK-wide audience reach, according to the British Film Institute.) Milkshake! is developing a live-action drama, factual and high-end animated content, but is not releasing any more details about the half-dozen projects until funding is secured, says Bucknole.

Following a review of children’s content in the UK by media regulator Ofcom, the network committed to investing in UK-originated content and confirmed that it will increase its investment in locally produced programming by 100% in the next year. This will boost its UK commissions on the channel to more than 300 by 2021, from today’s 160 episodes, says Bucknole.