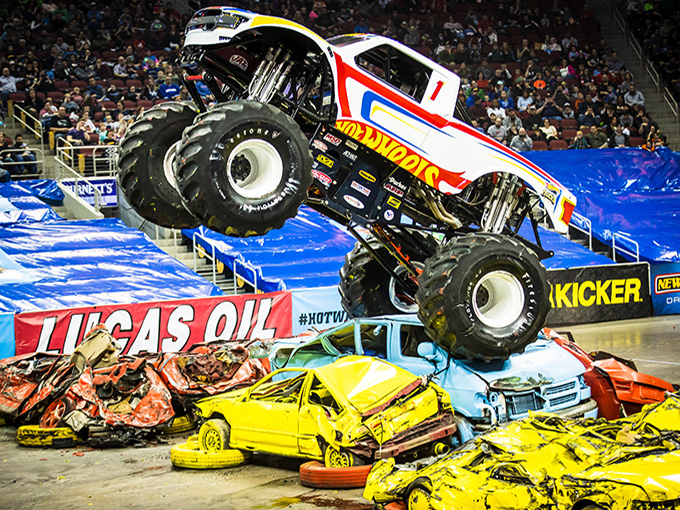 Following its US run, the monster truck live event will roll across Europe in 2020 as the car brand continues to drive growth for Mattel.

The Hot Wheels Monster Trucks Live show is hitting the road and heading to Europe. Mattel is partnering with Live Nation and Raycom-Legacy Content Company to roll out the live show, starting with dates in the UK, Poland and Denmark in 2020 before rolling out to additional territories.

Hot Wheels Monster Trucks Live brings the fan-favorite toys to life through jumps, stunts and crashes, as well as freestyle motocross acts and world record attempts. The live show previously launched in the US earlier this year.

Tickets for the live show’s first European dates will go on sale on July 5, with additional shows set to be announced soon.

The expansion comes as Hot Wheels continues to lead growth for Mattel. The brand’s sales totaled a record US$834 million in fiscal 2018 and increased 4% to US$150.5 million in Q1 2019. The toyco is further expanding the brand with a theme park featuring Hot Wheels (as well as Barbie and Mega Construx), set to open in Toronto in spring 2020. Additionally, Mattel inked an agreement with Warner Bros. Pictures Group to produce the first-ever live-action feature film based on the Hot Wheels franchise.