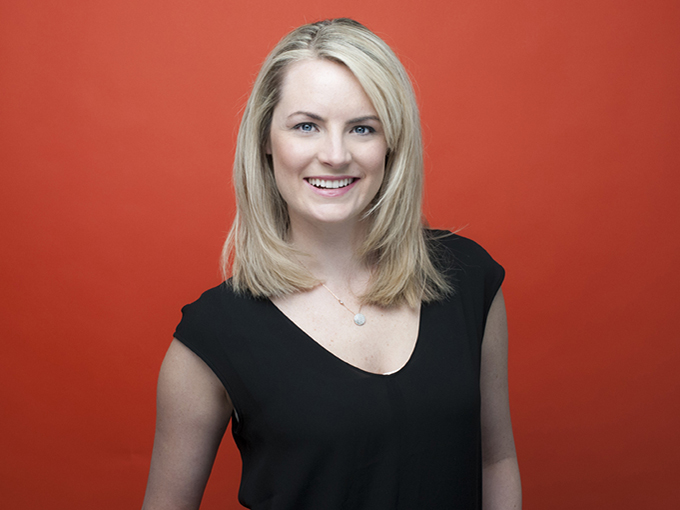 DHX Media has promoted Stephanie Betts (pictured) to EVP, content and current series, and hired a former Alibi Entertainment exec as it looks to bolster its animated content arm.

In her new role, Betts will be responsible for fostering, managing and expanding DHX Media’s original animated content slate.

In a statement, DHX Media president Josh Scherba noted that as the company looks to increase its focus on original content, Betts’ vision and expertise in both development and production made her an ideal choice to lead the animated content team.

Betts, who has 16 years of experience developing and producing series, is credited with spearheading new Peanuts content and series like Polly Pocket, Cloudy with a Chance of Meatballs and Teletubbies at DHX. Prior to joining in 2010, she served as a producer and development executive at Breakthrough Films and Television and as a production manager at Atomic Cartoons. In her new role, she will continue to report to Scherba.

Meanwhile, Brian’s past roles include serving as a production executive for Corus Entertainment’s kids division, as a development exec at marblemedia and as a senior writer at the CBC. He joined Alibi Entertainment last June as its head of development, later becoming director of development for Alibi-Pivotal Kids.

These two new appointments follow the news that kidsnets CBBC and Family Channel have co-commissioned a live-action version of Malory Towers (13 x 30 minutes) from DHX Media and U.K. prodco King Bert Productions. Based on the book series from U.K. children’s author Enid Blyton, Malory Towers follows a 12-year-old girl in the 1940s as she leaves home to attend an all-girls’ boarding school.

Over the past eight months, DHX has centralized all its animation operations in Vancouver, where it operates a 75,000-square-foot studio and employs a team of around 600 people. Late last year the company revealed it was selling its Halifax animation studio, following the completion of a year-long strategic review.