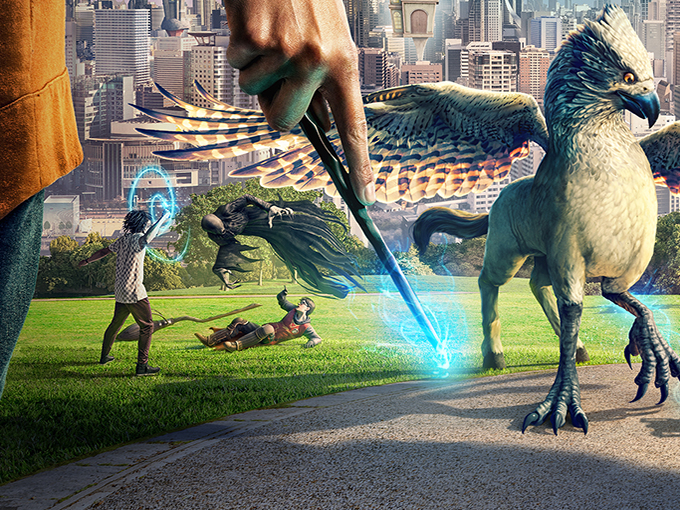 Wands at the ready: The AR app-maker hopes to attract big crowds to its first real-world event for lovers of the wizarding world that will be hosted over Labor Day weekend.

The Harry Potter: Wizards Unite Fan Festival is taking place at the White River State Park in Indianapolis, Indiana from August 31 to September 1, and players will be able to explore the city and park and take part in interactive events.

Niantic has been developing and producing real-world events for its games including Ingress and Pokémon Go since 2011, and has hosted millions of players at events that have taken place all over the world, according to the company. The app developer organized an outdoor festival for Pokémon GO in Chicago’s Grant Park in 2017, with the plan of having players meet and catch rare Pokémon. However, widespread cellular connectivity and logistical issues ended the event before it even started. Niantic announced it would refund all ticket costs for and give players in-game currency, but a class action suit was filed by those who were out of the cost of hotels and transportation. The company settled the suit for US$1.575 million to reimburse the attendees various costs in 2018, according to TechCrunch.

Despite a successful first weekend, early numbers for Wizards Unite indicate that it’s trailing behind Niantic’s Pokémon GO upon its launch. Even though Wizards Unite was downloaded 4.7 million times in its first six days, the Pokémon-focused game earned 32 million downloads over that same period when it was released in 2016, according to mobile app analysis firm Sensor Tower.  The wizarding app could gross more than US$10 million in its first 30 days, but Pokémon GO generated more than US$28 million in player spending during the first four days after in launched, according to the analysis firm.