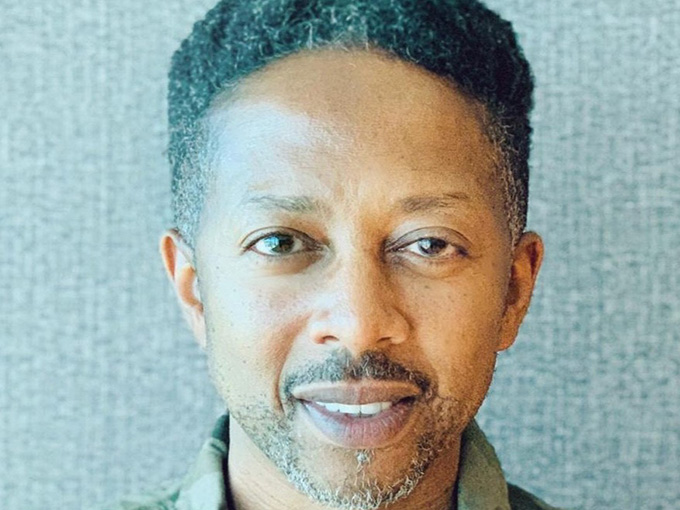 In an effort to appeal to a broader, co-viewing audience, Nickelodeon has appointed veteran unscripted TV producer Paul Medford as VP of current series for its unscripted division.

In his new role, Medford will serve as executive in charge of Nick’s current slate of live-action unscripted shows, including previously greenlit series America’s Most Musical Family, The Substitute and Are You Smarter Than a 5th Grader. He will also manage the creative production process for the division’s content across all of Nick’s platforms.

Medford will be based at the kidcaster’s Burbank headquarters and report to unscripted content EVP Rob Bagshaw.

Before joining Nickelodeon, Medford was a talent producer at LA-based unscripted-focused company Bunim/Murray Productions. Bagshaw also previously served at BMP as SVP and head of its New York office before jumping to Nick when it launched its unscripted division in January.

Prior to BMP, Medford cast and produced a number of series, including America’s Next Top Model, Project Runway and Skin Wars, as well as E!’s upcoming The Funny Dance Show.