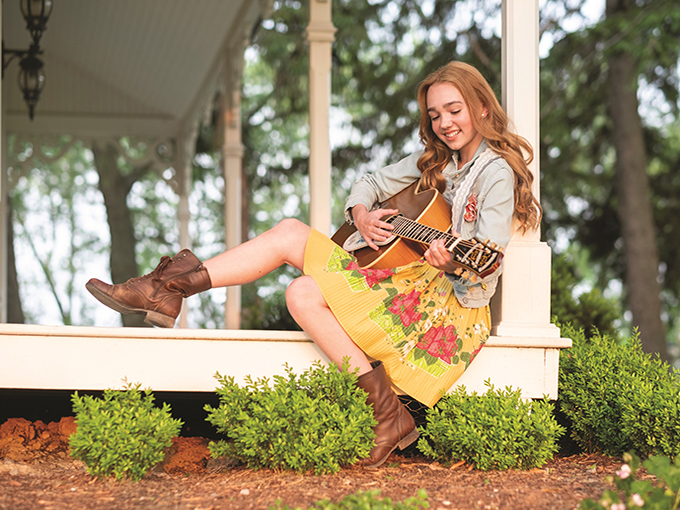 Based on the eponymous book series by Dutch author Catharina Valckx, which has sold more than one million copies around the world, the new screen version of the story tracks a group of friends living in the Wild West who embark on thrill-seeking adventures. Currently in development, the 78 x seven-minute show is targeted at ages four to seven.

Directed by Swiss illustrator Antoine Rota, Dandeloo is producing the series at its animation studio and is expected to deliver it in 2021.

The 52 x five-minute CG-animated show revolves around an inventive group of friends who explore the world through STEAM-centric road trips. The Polos is executive produced by Janice Burgess (Backyardigans).

The characters are also featured in MarcoPolo’s World School app, which won the Kidscreen Award Best Learning App in February.

Led by showrunner Sarah Glinski (Degrassi: Next Class), the series follows a tween singer-songwriter who saves her grandmother’s café and brings the community together by performing original songs. Holly Hobbie is produced in association with Cloudco and Canadian prodco Wexworks Media, with the financial support of the Shaw Rocket Fund.

Cool School’s YouTube channel has more than one million subscribers and five billion views, according to Driver Digital.