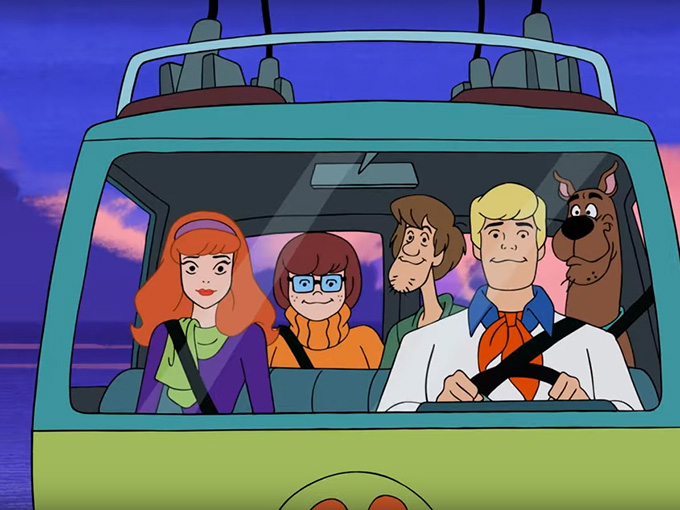 Scooby-Doo and Guess Who? will debut on the Boomerang streamer this month, followed shortly after by a linear premiere on Cartoon Network US in July.

Despite being earmarked as a Boomerang SVOD original series, Scooby-Doo and Guess Who? will make its US streaming debut on June 27, followed by a Cartoon Network US linear premiere shortly after on July 8.

The Warner Bros. Animation series will then reach a wider linear audience when it launches on Boomerang channels globally later this year. After June 27, new eps of the series will roll out weekly on the Boomerang streaming service leading up to a season finale on September 19.

Scooby-Doo and Guess Who? features the iconic gang as they solve new mysteries with help from a different celebrity guest in each episode. NBA superstar Chris Paul joins the cast in episode one followed by stars, including recording artist Sia, SNL‘s Kenan Thompson and Weird Al Yankovic. Wonder Woman (voiced by Rachel Kimsey) and Batman (voiced by Kevin Conroy) will also make appearances.

Commissioned in May 2018, the series is produced by Chris Bailey (Kim Possible) and executive produced by Sam Register (Teen Titans Go!).

Since it launched in April 2017, the Boomerang SVOD has grown its library to feature more than 5,000 titles, including Hanna-Barbera, MGM and Looney Tunes fare, alongside original content. Users also have access to more than 2,000 titles for streaming or instant download. The streamer is available for iOS and Android devices, fandom platform VRV, Apple TV, Roku, Google Chromecast, as well as Amazon’s Fire TV, Kindle Fire tablets and Prime Video channels.