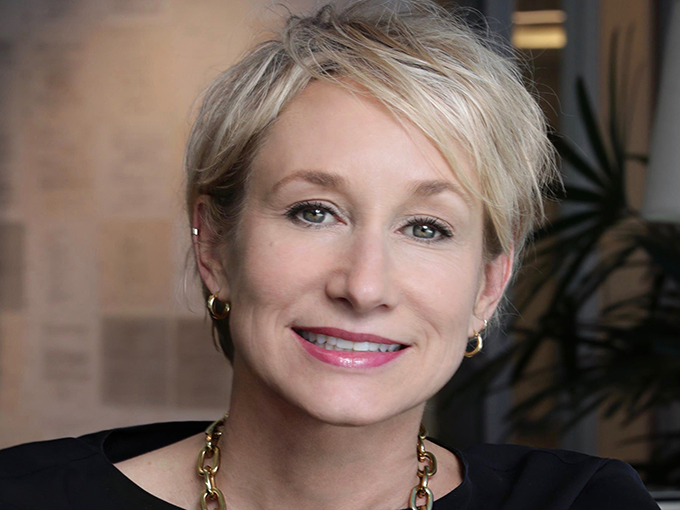 A focus on realistic characters will make the first co-pro between the kidcaster and Ron Howard's prodco stand out, says Imagine's Stephanie Sperber.

Nickelodeon and Imagine Kids & Family are partnering on the development of the live action series Untitled Space Show (working title).

Executive produced and written by Daniel Knauf (Carnivale, The Blacklist), who will also act as showrunner, the 10 x half-hour series centers around a group of kids who accidentally launch themselves into space. It’s the first co-pro between the two companies, and is targeted at kids six-to-11, according to a Nickelodeon spokesperson.

This is the first time Knauf is tackling a kids show, but both Nickelodeon and Imagine were drawn to his idea because it isn’t over the top or fantastical like a lot of space shows are, Sperber says. This approach will help the show stand out in the kids marketplace, which is crowded with space content, she adds. Instead of featuring big spaceship races or building a whole world of new creatures the story is character-driven and looks at how normal kids deal with surviving on a space station.

“By focusing on the relationships between these characters [Knauf] was able able to write a show for both adults and kids,” says Sperber. “[He] also has a six-year-old kid, so the show is grounded in his experiences with his child and he gets that kid point of view.”

Imagine’s Grazer and Howard met with the CEO of Viacom Bob Bakish, and Brian Robbins, the president of Nickelodeon, at Toy Fair in February and Robbins suggested that the companies work on a show set in space, which is very much in Imagine’s wheelhouse, according to Stephanie. The two companies then developed the original concept and took it to a number of creatives to see what they came up with, and both liked Knauf’s proposal the best.

As big fans of sci-fi, Howard and Grazer already have a roster of space-themed IPs, although most of these have targeted adults. The prodco previously made the Academy Award winning film Apollo 13, NatGeo hybrid docuseries Mars and the HBO series From The Earth To The Moon. Imagine’s documentary division also worked on the partially-scripted “documentary” titled Peanuts in Space: Secrets of Apollo 10, which tries to solve the mystery of whether Snoopy was an astronaut. The film launched on Apple TV in May.

Imagine’s kids and family division just launched in January with Sperber leading the charge. Her remit includes leading development and production on premium animated and live-action feature films, original TV series and short-form content. Since then, Imagine has been busy partnering with the kids division of bestselling author James Patterson JIMMY Books, and LIFE to develop the animated series LIFE for Kids, which uses picture magazines to bring history to, well, life.