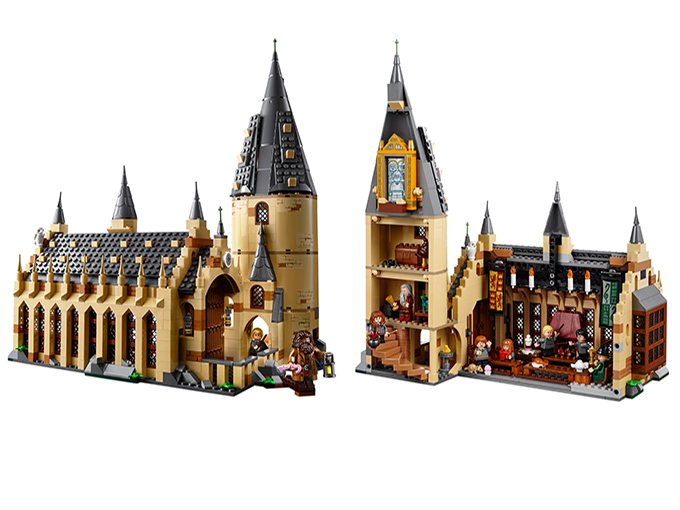 Muggles buy a toy inspired by the beloved Wizarding World every five minutes in the UK, according to new data from The NPD Group.

Accio Lego set! More than 12 years after the final book was released, The Boy Who Lived still manages to cast a spell over consumers. New data from market research firm The NPD Group shows that a Harry Potter toy is sold every five minutes in the UK, making it second only to Star Wars in value sales. Of those sales, 76% are to children under the age of 18. In all, the wizarding brand toys brought in US$55 million in sales in the UK in the past 12 months (ending May 2019).

In the 12 months ending April 2019, NPD data shows Harry Potter toy sales across 13 markets reached US$340 million. The UK and the US proved to be the strongest territories for the brand.

The data comes as Warner Bros. Interactive Entertainment and Pokémon GO creator Niantic prepare to launch the new AR mobile game Harry Potter: Wizards Unite. Similar to Pokémon GO, the app is designed to bring Harry Potter characters into the real world and will see players go on adventures to find magical items and learn how to cast spells. Only one week after going live, Pokémon GO reportedly surpassed 15 million downloads in the US.