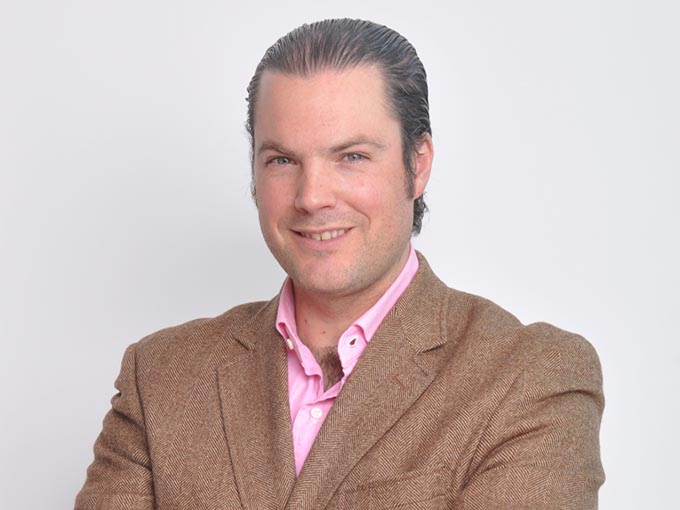 Cristian Cabero will develop Nick-branded live productions and entertainment centers in his new role as SVP of consumer products and location-based experiences.

Viacom International Media Networks (VIMN) appointed Cristian Cabero as SVP of consumer products and location-based experiences. In his new role, Cabero will be responsible for identifying potential partners, negotiating licensing deals to develop Nickelodeon-branded experiences with a focus on entertainment centers and live stage productions, and assist in the management of existing partnerships for Nickelodeon-branded resorts, theme parks, attractions, cruises and exhibitions.

These responsibilities come in addition to Cabero’s prior role of SVP of consumer products for the Americas and toys internationally. He will continue to oversee licensing, retail and product strategies for the company’s portfolio of brands in LatAm and is also responsible for working with partners across key consumer products categories like toys, apparel, accessories, home video and video games.

Cabero first joined Viacom in 2011, and has served in several consumer products roles. Previously, he spent eight years with The Walt Disney Company, where he last served as director of toys and stationery.