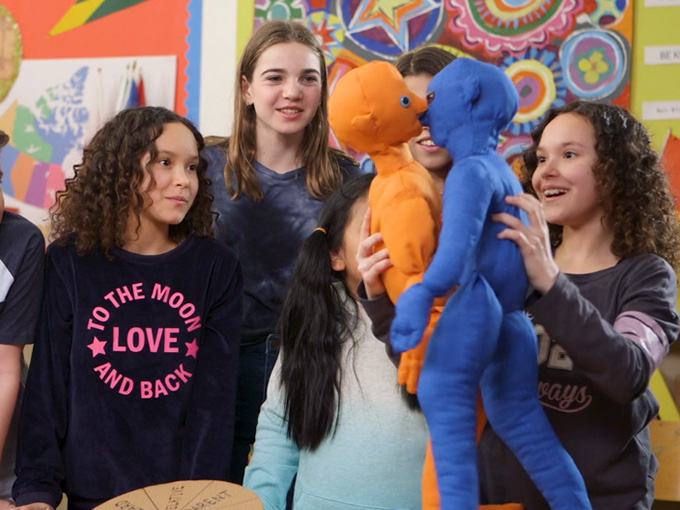 The new tween series from producer Louise Pollard will launch on the prodco's kid-focused YouTube channel.

Aimed at nine- to 12-year-olds, the eight-by-eight-minute non-scripted series will bow on the Shaftesbury Kids YouTube channel on June 20. Financial support was provided by Canadian non-profit Shaw Rocket Fund.

In each episode, sex expert co-hosts Nadine Thornhill and Eva Bloom provide a safe space for kids to talk about sexuality, the body and what makes a healthy relationship.

Thornhill holds a doctorate in education in human sexuality from San Francisco’s Institute for the Advanced Study of Human Sexuality, while Bloom is the creator of YouTube channel What’s My Body Doing? and an master of social work student in the field of family relations and human development at the University of Guelph in Ontario, Canada.

Pollard, who drew inspiration for the series from her 12-year-old daughter, is a former teacher who previously worked in business affairs at Shaftesbury Films.

Sex-Ed School is written and directed by TV series and documentary filmmaker Kim Harris (Under New Management, Collar of Duty). A teaser is available on the show’s website.

The show’s arrival comes amid increasing demand for sex education shows for children and teenagers.