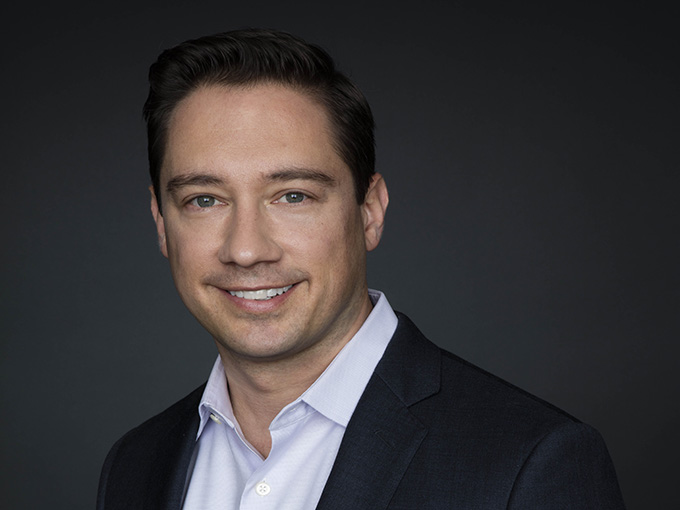 HBO's Chris Spadaccini has been upped to CMO for WarnerMedia Entertainment with oversight of content marketing for the company's impending streamer.

The executive hierarchy of WarnerMedia’s upcoming direct-to-consumer offering has taken another step towards completion with the appointment HBO marketing EVP Chris Spadaccini (pictured) to marketing chief for AT&T-owned WarnerMedia Entertainment.

In the newly created role, Spadaccini will oversee all branding and content marketing for the as-yet-unnamed SVOD, which is expected to launch in a beta version for the US in the fourth quarter of 2019. He will also be responsible for the marketing initiatives of HBO, HBOGo, HBONow, TBS, TNT and truTV.

Spadaccini will report to WarnerMedia Entertainment and Direct-to-Consumer chairman, Bob Greenblatt, who was named to the position in March following a seven-year run as chairman of NBCUniversal. As a result of the move, TNT/TBS chief marketing officer and EVP Michael Engleman will transition out of the Turner company.

In his former marketing EVP role, Spadaccini led multi-platform brand and program marketing campaigns for HBO and Cinemax, as well as standalone streaming service HBONow and digital platforms HBOGo and HBO.com. Since joining HBO in 1999, the ex-VH1 exec has worked on marketing campaigns for some of HBO’s biggest shows including Game of Thrones and The Sopranos.

Spadaccini’s promotion mirrors a similar move by Disney when it picked its film marketing president Ricky Strauss to lead content and marketing for the company’s own streamer Disney+, which is launching on November 12 in the US.