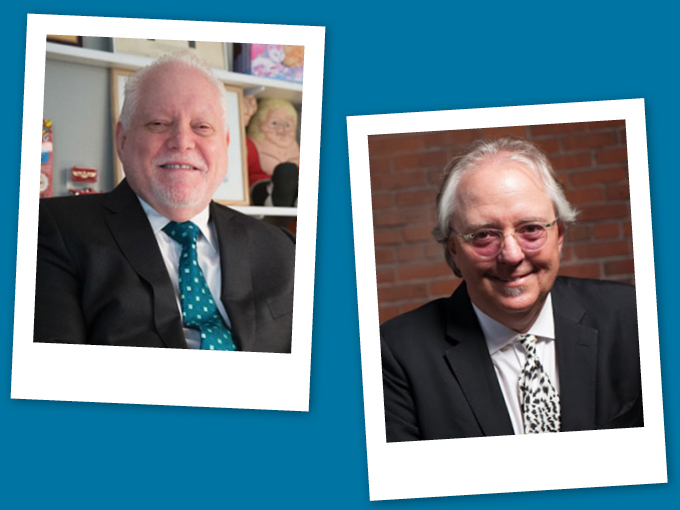 Folding all CraneKahn assets into the new company, the founder of 4Kids Entertainment and the former president of Nelvana are launching Kidtagious.

Specifically focused on kid and family friendly trends, the new endeavor will work with licensors, licensees and consumers to build licensing and CP programs. The company plans to create new products across categories, including technology, toys, entertainment studios, gaming, consumer packaged goods, clothing and accessories. It will start with properties that CraneKahn previously identified such as Kung Fu Pork Choppers, Lee Cross and Mofy.

Before starting CraneKahn, Kahn was the founder and CEO of 4Kids Entertainment, which held the Pokémon, Cabbage Patch Kids and Yu-Gi-Oh licenses, which collectively led to US$25 billion in retail revenues.

Taylor, meanwhile, was the president of Nelvana Entertainment from 1990 to 2003 and co-founder/CEO of Cookie Jar Group from 2004 to 2012. More recently, he founded a media and entertainment company called Media Disrupted and became president of digital company RoundUp.