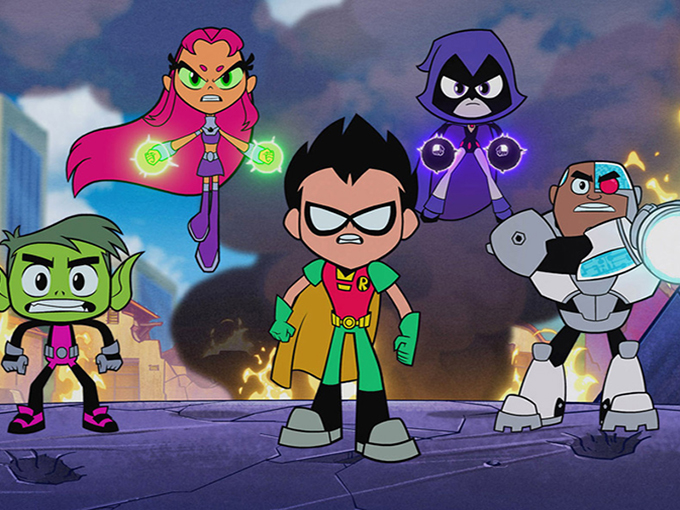 Prime Video Channels are launching in Canada for the first time, featuring 12 linear networks such as Teletoon, Treehouse, YTV and a Nickelodeon SVOD channel.

Canada’s Corus Entertainment has created a new multi-channel TV package called STACKTV as an Amazon Prime Video channel. Available soon to Prime members in Canada, the content will include live and on-demand series from Corus’ kids channels, including Teletoon, Treehouse and YTV. This is the first time Prime Video is offering its channels feature for users in Canada.

Through STACKTV, kids programming will include Thomas and Friends, Teen Titans Go! (pictured) and The Loud House. All of the 12 linear channels are part of a package offered for US$9.64 (CAD$12.99) on top of a Prime membership. In addition, Corus is offering a Nickelodeon SVOD add-on for US$4.45 (CAD$5.99).

The move provides some insight into Nickelodeon’s SVOD plans as the broadcaster has previously chosen mostly to partner with other SVODs rather than launch its own. To date, Nickelodeon has partnered with Netflix on several original series, TV movies and an original film deal; and sold Hulu a suite of 11 series and 20 movies from the Nick catalogue.

Viacom does offer slightly different OTT options, including a combination of 1,000 Nickelodeon TV eps on its NickHits channel on Prime Video and Apple TV. It also launched free streaming TV service Pluto TV in the US on May 1, which houses content from all of its flagship brands. Nick’s Pluto TV includes classic shows All That, Fairly Odd Parents and iCarly and its Nick Jr. Pluto TV channel has Blue’s Clues, Dora the Explorer and WallyKazam.