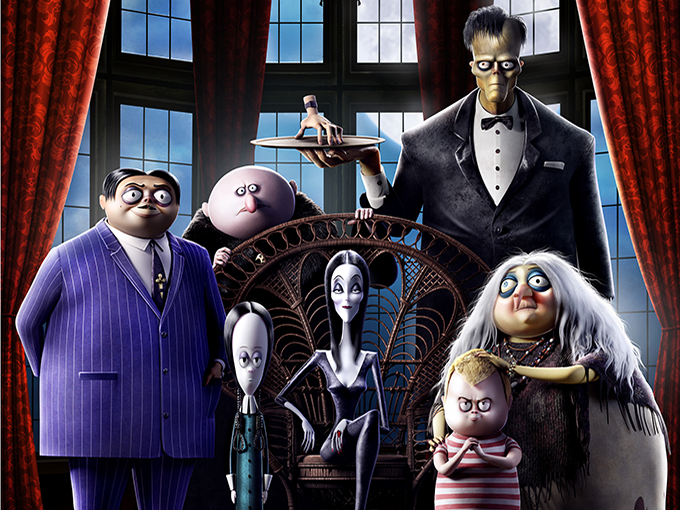 Inside MGM’s foray into kids CP

Can live attractions help kids connect with classics like James Bond and The Pink Panther? The entertainment company's EVP of global consumer products sure thinks so.

Setting aside for a moment the Lannisters (you’ll be missed, Game of Thrones), the image of a golden lion is most closely associated with Metro Goldwyn Mayer and its evergreen franchises like James Bond and The Pink Panther. But MGM is ready to expand its portfolio with a focus on families, and Robert Marick believes the studio is primed to become the pride of kids content and consumer products.

As Marick takes on his role as EVP of global consumer products and experiences at MGM, the former Disney and Mattel exec will oversee an expansion of the company’s traditional merchandise, as well as its interactive and consumer products business, and plans to develop a global strategy with an emphasis on core CP, licensing and direct-to-consumer opportunities.

His history in the kids CP space, alongside MGM’s recent partnership with Mattel films to develop live-action movies based on the toymaker’s American Girl and View-Master properties, forms the foundation for the company’s family-centric ambitions, along with its classic kid properties, such as Agent Cody Banks.

“I was brought on board to redefine the consumer products side of the business in a big way,” Marick says.

At the top of his list is live and location-based initiatives, which Marick sees as MGM’s best opportunity to connect with families. He breaks the category down into several segments, including destinations (theme parks and indoor entertainment centers); individual attractions like 4D and VR experiences; live events (including arena tours and retail brand extensions); and dining and hospitality pushes such as branded hotels, restaurants and cruises. Initial expansion efforts will target Asia and Latin America because of growing audiences and MGM’s strong box-office history in those regions. Marick expects Rocky (of the boxing, not flying squirrel, variety) and RoboCop, in particular, will lend themselves well to these initiatives.

“Consumers are looking for experiences more so than anything else, and we can deliver on that,” Marick says. “What kids want is to connect with the brand in a visceral way. They want to be swept up into that world, but you don’t need a big theme park to accomplish that. There are so many opportunities.”

Marick wants to carry that emphasis on experiences into initiatives for MGM’s gaming business. The explosion of streaming platforms and binge-watching has essentially erased appointment viewing, outside of a few exceptions. But games have the potential to recapture that watch-live magic, especially as the popularity of eSports skyrockets. (A recent report from gaming industry analytics firm Newzoo estimates global eSports revenue will hit US$1.1 billion in 2019, a 27% year-over-year increase.)

His team will focus on building experiences across console, AR/VR and mobile platforms that immerse users in the world of MGM brands like James Bond and Legally Blonde. In addition to mining the company’s current portfolio for properties that could thrive in the gaming world, Marick says opportunities will be baked into CP strategies for upcoming projects.

One of these is the CGI-animated family film The Addams Family, which will premiere in October. To date, MGM has inked licensing agreements for the movie in categories including toys, collectibles, apparel, costumes and publishing. Products from licensees like Rubie’s Costume Company, Funko, Mezco Toys and HarperCollins will begin rolling out in September.

Looking beyond The Addams Family to MGM’s long-term goals, Marick says the timing is right for potential licensing and retail partners to be paying attention to the company. The opportunities are immense, he says, now that the golden lion is concentrating on kids.