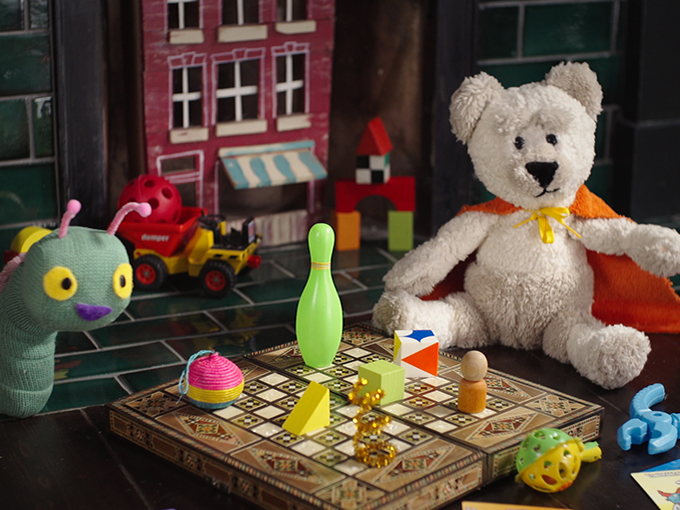 Blink Industries' new live-action puppet series Teddles will launch on iPlayer next month and on linear later in the summer.

Launching June 1 on BBC’s SVOD iPlayer, the five x two-minute series will center on a curious young bear navigating his way through life with friends and educational songs. Targeting kids four-to seven-years-old, it will premiere on CBeebies global linear channels in towards the end of summer, according to Blink’s EP Tom Stuart. CBeebies Radio has also commissioned five adapted episodes of the music-miniseries, which are likely to come out in June or July, Stuart said.

The series is written, performed, scored and designed by puppeteers and Blink directors Jonny Sabbagh and Will Harper. The prodco has worked with Cartoon Network on a few projects, including 2013′s live-action/animated puppet miniseries Grumpy King, which was nominated for a Short Form Children’s BAFTA.

Beyond puppetry, Blink recently signed on with Angry Birds creator Rovio and London-based distributor CAKE to adapt the live-action comedy series Angry Birds on the Run into a long-form, single-arc TV special.