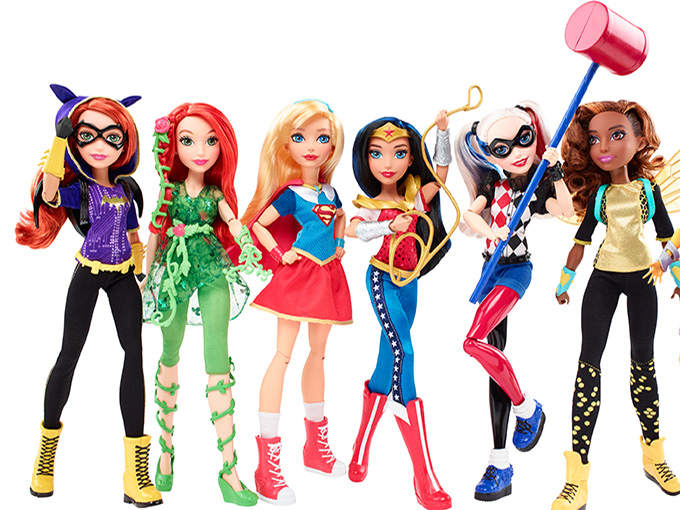 The toymaker's agreement with Warner Bros. Consumer Products will see it create products for superhero brands across several categories.

Extending the deal with WBCP comes several months after Spin Master signed a three-year deal for the toy rights to DC superhero brands like Superman, Batman and Wonder Woman, across boys action, remote control and robotic vehicles, water toys and games and puzzles, which were previously held by Mattel.

The agreement comes as Mattel continues to bank on big brands. The toymaker recently expanded its licensing deal with Pixar, picking up the international licensing rights to upcoming films like Onward, as well as previously released movies Coco, Finding Nemo, Monsters Inc. and The Incredibles. Set to hit shelves in May 2020, the range will include action figures, miniature and novelty figures, plush and playsets.

At the same time, the toyco is building out its own franchises, with upcoming live-action feature films planned for brands like Barbie, American Girl and Hot Wheels. Mattel launched its global franchise management division in August 2018 in an effort to pursue untapped commercial opportunities for its brands and to unify functions such as content development and consumer products.