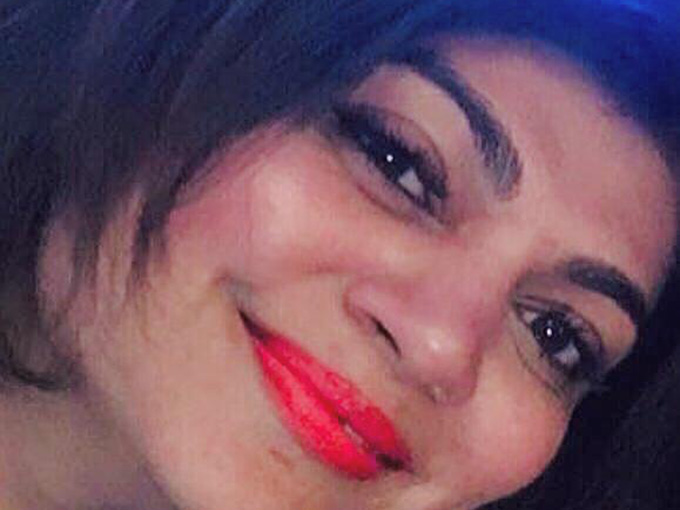 In addition to restructuring its L&M operations, the publisher has hired former Fremantle exec Pindy O'Brien to boost business for its key kids brands.

In her new role, O’Brien will be tasked with growing revenue for Walker Group’s portfolio, which includes children’s franchises Maisy, Guess How Much I Love You, We’re Going On A Bear Hunt, Tilly and Friends, Where’s Wally? and Judy Moody. She will work closely with the publisher’s books, sales and marketing teams, as well as manage relationships with producers, authors and retailers. O’Brien will report to Ripley on a daily basis, with a joint overall report to MD Karen Lotz and CFO Mike McGrath.

Excluding the UK and Europe, sales will be shared and handled with Walker’s North American licensing team based at Candlewick Press in Somerville, Massachusetts.

O’Brien has worked with Walker Books since 2016 as a part-time consultant. She has also consulted for London’s Raydar Media (Fifi and the Flowertots), where she managed kids licensing and helped sell the company’s kids content to international broadcasters.

O’Brien previously served 11 years as VP of brand licensing and retail at FremantleMedia working with IPs such as Tree Fu Tom and Strange Hill High. Prior to that she held a product marketing manager position at BBC Worldwide where she supported the UK launches for brands including Teletubbies, Tweenies, Fimbles and Bob The Builder.

Ed Ripley, Guess How Much I Love You, Pindy O'Brien, Walker Books