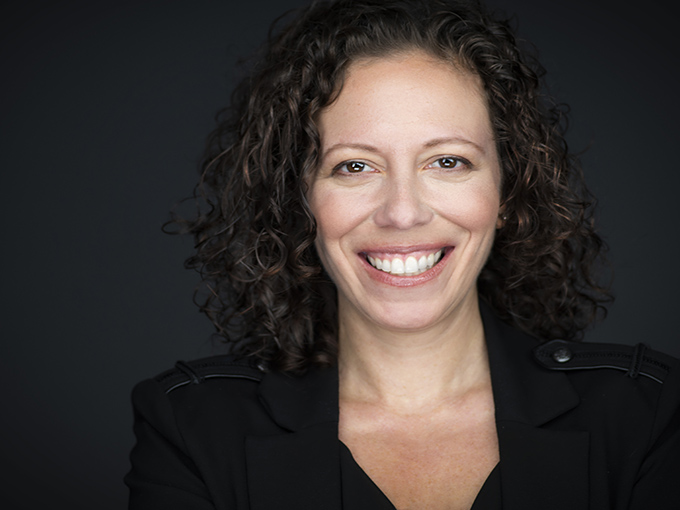 In her new role, Summers will oversee all marketing, licensing and business development initiatives for the company’s existing brands like original kids YouTube channels Cool School and Dream Mining, as well as new properties. She will also be responsible for seeking co-development partnerships. Summers joined the company earlier this month and reports to founder and CEO Scott Weitz.

She most recently served as managing director at New York-based Periscope Consulting, which advised clients including Sesame Workshop and Beasts of Balance game maker Sensible Object. Summers previously worked at Nickelodeon/Viacom Consumer Products in a number of marketing, retail and licensing roles over an eight-year period, and held a position with The Jim Henson Company in international licensing.