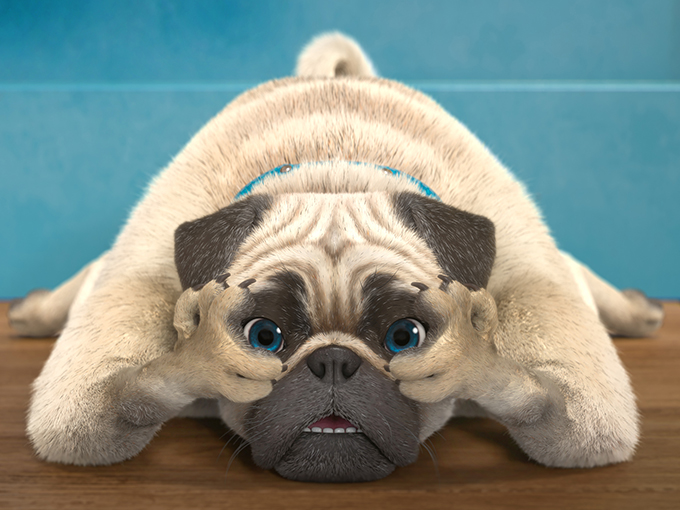 French animation studio Team TO has tapped New York-based Surge Licensing as the exclusive licensing and merchandising agent for the CGI-animated show Mighty Mike (pictured) in the US and Canada. The appointment comes as the 78 x seven-minute series for six- to 11-year-olds prepares to roll out on US network Boomerang in EMEA, LatAm and the Asia Pacific region this month.

Ireland’s JAM Media, meanwhile, has appointed the UK’s Rockpool Licensing to represent its preschool show Becca’s Bunch in the UK and Ireland. The 52 x 11-minute puppet series airs on Nick Jr. in the US and follows a group of friends as they go on adventures in the woods. Rockpool will work beside master toy partner JAKKS Pacific to build the brand’s licensing efforts with apparel, bedding, homewares, stationary and gifts.

Additionally, Paris-based prodco APC Kids appointed License Connection as the licensing agent for its animated preschool series Kid-E-Cats in the Benelux region. New products inspired by the 104 x five-minute show, which is produced by Russia’s CTC Media and Studio Metrafilms, will include publishing, apparel, puzzles, games, bags and homewares. The first range of products from global master toy partner Toy Plus will launch at the end of this year. A third season of the show, which stars three energetic kittens solving problems together, is in development and its first two seasons air internationally on Nick Jr. in more than 170 countries.

Canadian kids content SVOD Ameba TV has signed an agreement with Corus Entertainment’s Nelvana for 59 titles from its portfolio of kids content. Series and movies going to Ameba include 6Teen, Class of  the Titans, Redwall, Being Ian and Pippi Longstocking. The platform features more than 1,300 hours of kids programming available on smart TVs and services including Amazon Prime, Roku, Amazon Fire, Tivo and Opera.