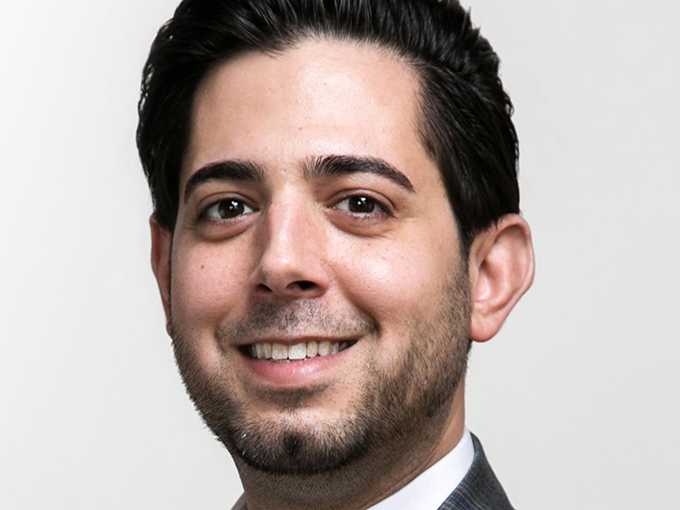 Toronto-based Guru Studio has promoted Jonathan Abraham to VP of sales and business development and hired a former Gusto Worldwide Media exec to support him.

In addition to Abraham’s promotion, Corey Caplan has joined the Canadian animation studio as its director of international sales.

Reporting to Abraham, Caplan will be responsible for the company’s international content sales as it prepares to unveil new properties later this year. Most recently he served as Gusto Worldwide Media’s senior director of international sales. While at the foodnet, he worked on expanding the global reach of Gusto’s catalogue, representing the company at various major TV markets.

Caplan has more than a decade of experience working in television distribution. Before his time at Gusto, he served at Portfolio Entertainment, first as an international sales manager and later as director of international sales.

These changes follow the news that Rachel Marcus has been promoted to VP of creative development at the studio.