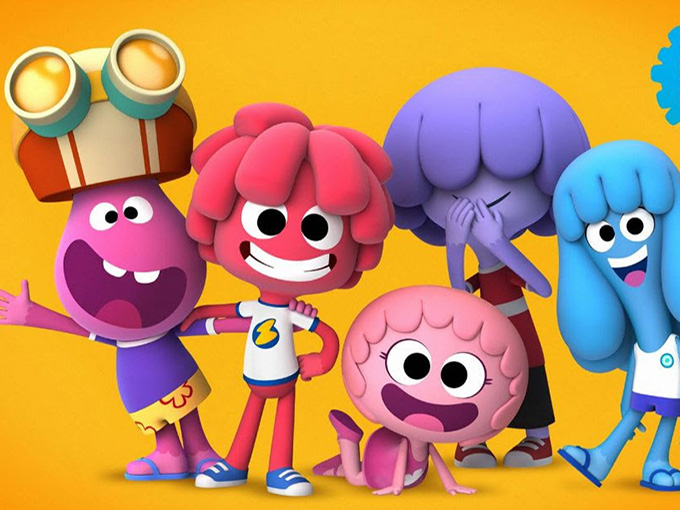 Blue Ant has been expanding its kids business over the last few years. In 2017, the company acquired media org Racat Group and its five prodcos and TV networks in Asia-Pacific (including ZooMoo) to establish an international footprint with an emphasis on nature- and wildlife-based kids content. That same year, Blue Ant debuted 200 hours of children’s programming, including new series Teddies, ZooMoo’s Wild Friends, Creature Mania! and Most Extreme—Alien Planet Earth. And it also opened animation division Look Mom! Productions, which focuses on creating animated content for kids, teens and adults. Last year, the distributor acquired four new kids and family series, including When I Grow Up!, Detention Adventure, The Inspectors III and News of the Wild.