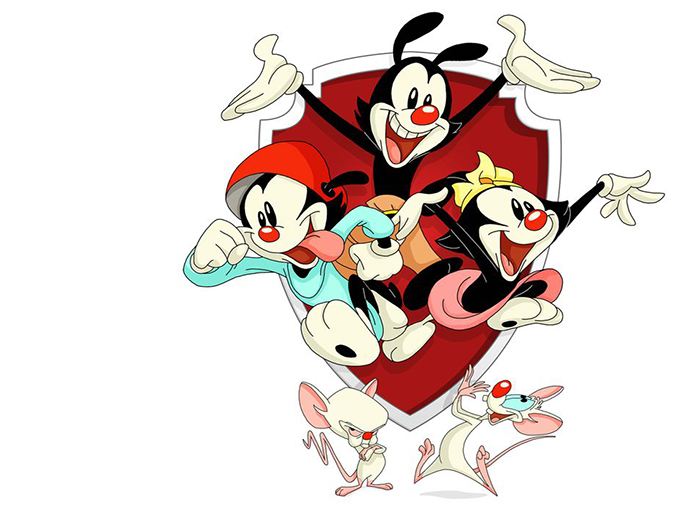 The House of Mouse is now steering operations at the SVOD, but Comcast will retain NBCUniversal's 33% ownership stake until at least 2024.

The Walt Disney Company is assuming full operational control of US streamer Hulu, effective immediately. Disney and Comcast, the last remaining co-owner of the SVOD, are entering into a “put/call” agreement for NBCUniversal’s 33% ownership interest.

Under the agreement, Comcast can require Disney to buy NBCUniversal’s stake in Hulu as early as January 2024 and Disney can require NBCUniversal to sell that interest to Disney for its fair market value.

Content-wise, Comcast is extending Hulu’s license of NBCUniversal content and the Hulu Live carriage agreement for NBCUniversal channels until late 2024. NBCUniversal can terminate most of its content license agreement with Hulu in three years. Next year NBCUniversal will be able to put the content on its own upcoming OTT service, even if it’s currently considered a Hulu exclusive.

It’s not clear how this will effect Hulu’s kids content, as Disney’s CEO Bob Iger previously said that Disney+ would be the destination for all family-friendly content and “general entertainment programming” would go to Hulu. Representatives from Disney and Hulu did not return a request for comment at press time.

However, Hulu currently has several big kids projects in the works, including reviving Animaniacs (pictured) with the show’s original producers Warner Bros., Steven Spielberg and Amblin Television. The streamer also inked an exclusive deal with DreamWorks Animation last year to launch multiple original kids series. On top of that, it teamed up with STX Entertainment to develop and produce a 26-episode animated series based on the recently released Uglydolls feature film.

For acquisitions, Hulu recently picked up a suite of 11 series and more than 20 movies from Nickelodeon. It also greenlit Sinking Ship’s new half-hour sci-fi series Endlings.

Hulu’s market value will be assessed by independent experts, but the House of Mouse agreed to pay Comcast a sale price that represents Hulu’s minimum total equity value at the time, US$27.5 billion.

Together, Disney and Comcast have agreed to fund Hulu’s recent purchase of AT&T’s 9.5% stake in Hulu. Going forward, Comcast will have the option, but not the obligation, to fund its proportionate share of Hulu’s future capital calls. Disney has agreed though that Comcast’s ownership in Hulu will never be less than 21%, so Comcast is guaranteed to receive at least US$5.8 billion under the put/call agreement.