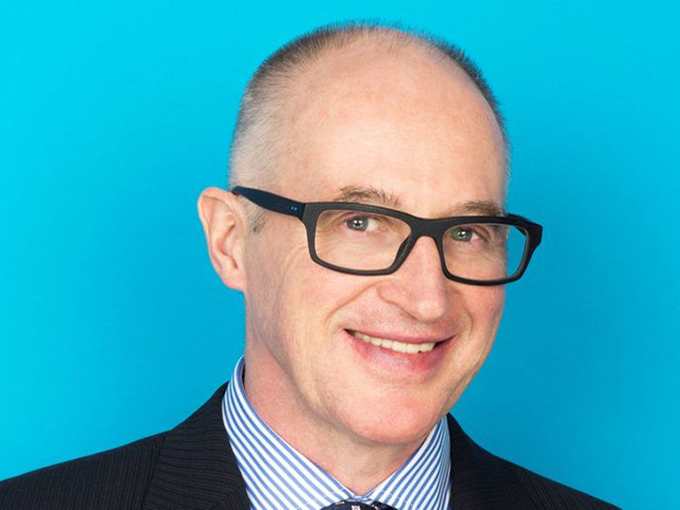 Michael Donovan will once again be stepping into a more strategic role, the producer/distributor announced during its Q3 investors call.

There’s more change on the horizon at DHX Media.

On Tuesday, CEO Michael Donovan (pictured) said the company has initiated a search for his successor. Donovan, who stepped back into the role last year in order to oversee the company’s strategic review, said its board of directors is in the process of identifying potential candidates, adding that he expects a conclusion sooner rather than later.

“This is a highly specialized industry, and we know all the players well. While these things can take time, we expect the process to advance rapidly,” said Donovan during an investor call.

The announcement comes after 18 months of big change at the Canadian company. Donovan retook the CEO reins in order to focus on a number of strategic priorities—namely, to build out the company’s premium content strategy, grow its children’s AVOD network Wildbrain, streamline operations and reduce debt.

“We’ve made a lot of progress on all of those fronts. So since I feel that my greatest contribution is more strategic, it’s now time to go to the next step, which is to find a successor.” While Donovan would not be drawn into discussing potential candidates, he did say, “We have a number of excellent candidates, and at an international level.”

Donovan first made the transition from CEO to executive chairman in 2014, but moved back into the CEO role last February when Dana Landry left the company.

Revenue and reach for Wildbrain continued to grow in Q3 2019. YouTube network revenue grew by 4% to US$11 million (CAD$14.9 million), while its online viewing expanded by 15% to more than 8.7 billion views in the quarter. According to DHX, 8% of unique users (or 18% of kids users) on YouTube watch videos on the Wildbrain network.

On the TV side of DHX’s business, fiscal revenue to date is sitting at US$29.25 million (CAD$39.4 million), down 4% from US$30.6 million (CAD$41.2 million) for the same period a year ago. Subscriber revenue accounted for US$26.3 million (CAD$35.4 million), with advertising, promotion and digital revenues contributing US$2.9 million (CAD$4 million). In addition, DHX noted that linear TV viewership this winter was up 35% from a year ago in the two-to-11 age group.

The quarterly financial results come a week after DHX revealed it will launch Kids Room, its first OTT product, in the US this summer. The ad-free service, available via Comcast’s Xfinity X1 platform, will feature content from DHX’s 13,000-hour content library.

COO Aaron Ames said launching the service was the next logical step in DHX’s strategy. “For us, it is another means of exploiting our library. There’s really no material cost to launch and operate [the service], but there’s potential to drive incremental returns in short order, so that’s why we jumped on it.”