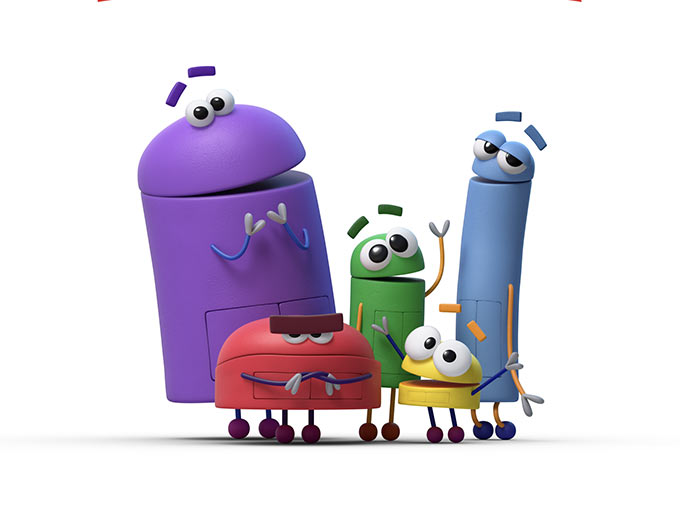 The SVOD has acquired the entire property created by Greg and Evan Spiridellis, as the brothers enter into a deal to grow the characters' world.

Netflix has acquired educational preschool property StoryBots and signed an overall deal with the brand’s creators Gregg and Evan Spiridellis.

It’s an unusual move for the streamer, which typically acquires content, rather than brands outright.

Ask the StoryBots is already a Netflix original animated/live-action hybrid series, which the streamer ordered a second season for in August. It was previously owned by the Spiridellis’ JibJab studios and started streaming in 2016, taking kids on a journey answering questions like “why is the sky blue?” and “how does night happen?” Season three is set to premiere on Netflix in the fall.

Under the deal, the streamer and the brothers will produce more original programming for StoryBots, including series and short form specials, while expanding the brand into new areas. They will work with creative teams, subject matter experts and educational consultants to ensure their lessons are relevant around the world.

Beyond the show, JibJab previously partnered with Random House Children’s Books on five StoryBots books, and Razor & Tie to release and promote music for the property. The IP has amassed more than 600 million video views on its YouTube channel. In early 2018, JibJab signed a deal with DHX Media’s digital kidsnet WildBrain to manage and grow the brand on YouTube.

The move comes as the streamer deepens its educational content catalogue. Netflix also has a number of upcoming educational programming for preschoolers that haven’t been announced yet.