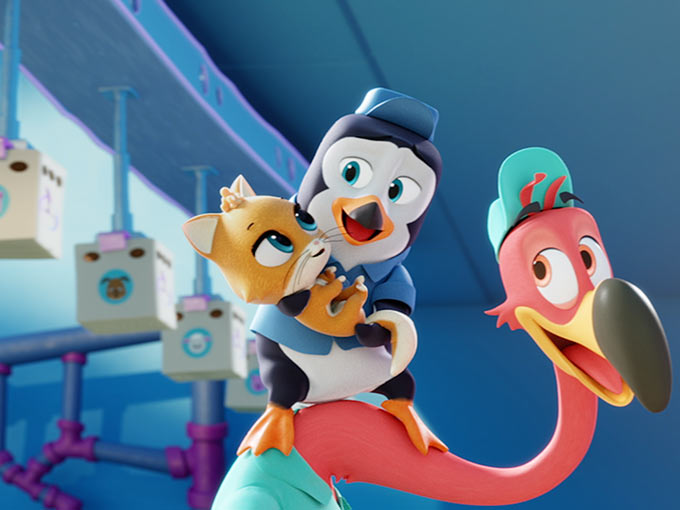 Disney parks and products revenue up 5%

Overall revenue for Q2 grew by 3%, despite a 15% dip in studio entertainment. The House of Mouse also announced a new Disney+ movie and T.O.T.S. season two.

In the lead up to Star Wars Land’s August launch, Disney’s parks, experiences and products revenue saw a 5% increase in Q2 to US$6.2 billion. Operating income for the segment was also up 15% to US$1.5 billion, due to growth in US theme parks and resorts, increases in consumer products and higher attendance at Hong Kong Disneyland.

Spending by park guests grew, primarily from an increase in average ticket prices and food, beverage and merchandise. Earlier this year Disney announced that it was increasing the price of its tickets by more than US$30, however the increase had no effect on attendance for the quarter, which ended on March 30, according to CEO Bob Iger on yesterday’s investor call.

The segment’s increase was partially offset by a decrease in Disney’s merchandise licensing business. The House of Mouse is attributing the licensed product dip to a new revenue recognition accounting guidance that it started this year, rather than any actual problems with sales. Meanwhile, operating income for the gaming business grew this quarter because of licensed title Kingdom Hearts III, which was released in January.

Despite the success of Captain Marvel (which has made US$1.1 billion worldwide at the box office so far, according to Box Office Mojo), studio entertainment suffered a 39% decrease in segment operating income due to a lower theatrical and home entertainment results. Even though Marvel’s latest films did very well this year, last year the studio entertainment segment had its best quarter of all time, thanks to the success of Black Panther and continued ticket sales for Star Wars: The Last Jedi and Pixar’s Coco.

Disney didn’t have a lot to say in its quarterly report or on the investor call about the upcoming Disney+ launch beyond what it announced on Investor Day in April, when it announced the SVOD will launch on November 12 for US$6.99 per month. (For more information on the platform Kidscreen has created a kids industry guide to Disney+.)

Disney+ did announce today that it was beginning production on a new original movie called Secret Society of Second Born Royals. Starring Skylar Astin (Pitch Perfect) and Peyton Elizabeth Lee (Andi Mack), the film follows a rebellious princess second-in-line to the kingdom of Illyria, who is disinterested in the royal way of life.

Although the quarterly report said next to nothing about Disney Channel itself, the kidcaster announced that it was picking up a second season of T.O.T.S. (pictured) before the first season even airs on June 14. For ages two to seven, season one on Disney Channel and DisneyNOW will take kids along on the adventures of a penguin and flamingo. Every 22-minute episode features an original song. It was created by Travis Braun (Vampirina, Fast Layne) and is produced by Titmouse in association with Disney Junior. In terms of product extensions, Disney is planning on rolling out figures, playsets, plush and role-play items this summer and a soundtrack on all streaming platforms on June 14.