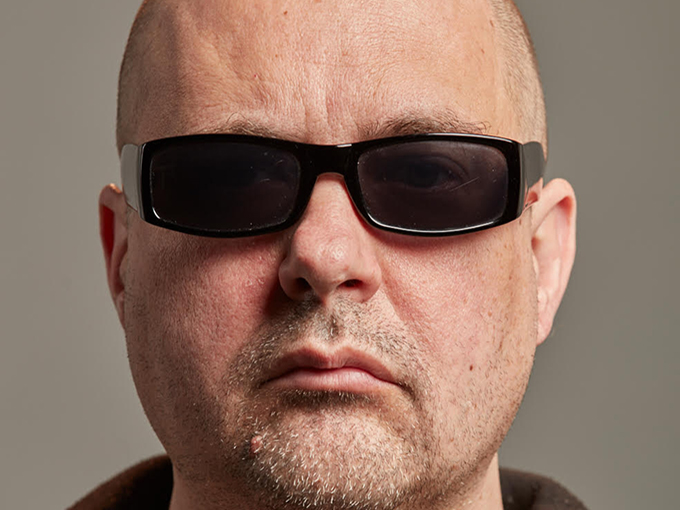 LA-based animation studio Titmouse has upped Mark Brooks to the role of creative director. As of this week, the supervising director on Titmouse’s animated Amazon Prime original series Little Big Awesome will be responsible for overseeing the studio’s content development and client management.

Based in LA, Brooks has been at the studio since 2006. In that time he has directed the Titmouse and Marvel animated series Black Panther, which was broadcast on Australian kids channel ABC Me in 2010. Prior to that, he directed its adult animated series Metalocalypse, about a death-metal band, which was distributed by US networks Adult Swim and Cartoon Network in 2006. Prior to joining the studio, Brooks was a writer/director/producer for animation studio Gifted Men Productions (The Slim Shady Show) from 1999 to 2003.

With offices in LA, New York and Vancouver, Titmouse has kept busy producing Little Big Awesome (recently nominated for an Emmy) and The New V.I.P’s with Amazon. Most recently, the studio signed on to produce the animated fantasy series Legend of Vox Machina, which earned US$11.3 million on crowd-funding site Kickstarter, and will launch in fall 2020.