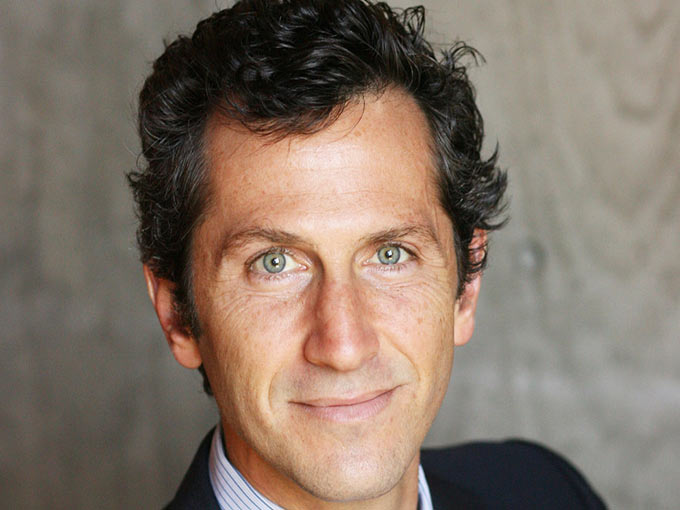 Former Lionsgate co-president and president of Summit Entertainment Erik Feig is launching Picturestart, a new media company backed by Scholastic and Warner Bros. Pictures. Picturestart will create, co-finance and produce content that it says focuses on “discovery of voice” for worldwide audiences across platforms and genres.

The central theme is meant to focus establishing identity, beyond just focusing on youth culture, and telling diverse stories with diverse creatives. A number of executives have been brought on already to build up a slate of film and TV projects, including Ryan Lindenberg (Riverdale, Chilling Adventures of Sabrina) as EVP of production, Lucy Kitada also as EVP of production (The Babysitter’s Club reboot) and Jessica Switch as VP of production (Nerve).

Warner Bros. Pictures invested equity in the company and signed a first look deal to co-develop, co-finance and distribute feature films from Picturestart. Scholastic meanwhile, is providing the new studio access to its IPs for development into on-screen media.

Feig also invested in his new venture alongside a number of other unnamed media investors. He has produced, supervised and worked on a number of book adaptations aimed at kids and tweens, including The Twilight Saga, The Hunger Games, Divergent and Red series and the Step Up franchise.