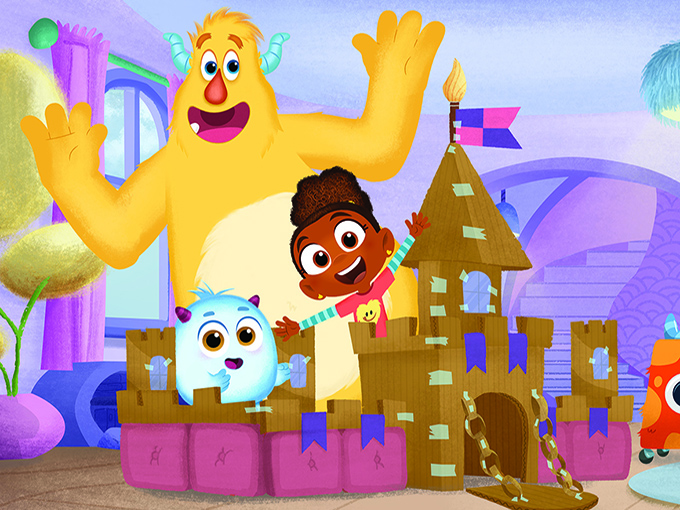 Sesame Workshop and Nelvana have greenlit 26 new episodes and the first animated special for this monster-centric preschool series.

Sesame Workshop and Corus Entertainment’s Nelvana have greenlit a second season of the animated preschool series Esme & Roy. The new episodes (26 x 11-minutes) and its first 22-minute special will air on Treehouse (Canada) and HBO (the US) in early 2020.

Esme & Roy follows the titular monster sitters as they help little creatures through everyday situations, like feeling scared during a storm or trying a new food. Produced by Sesame Workshop and Nelvana, the series was created by Dustin Ferrer and Amy Steinberg (Shimmer and Shine, Team Umizoomi and Peg + Cat).

In 2018, Nelvana and Sesame Workshop inked an exclusive Canadian broadcast and licensing agreement, building on the previous partnership to create this series.