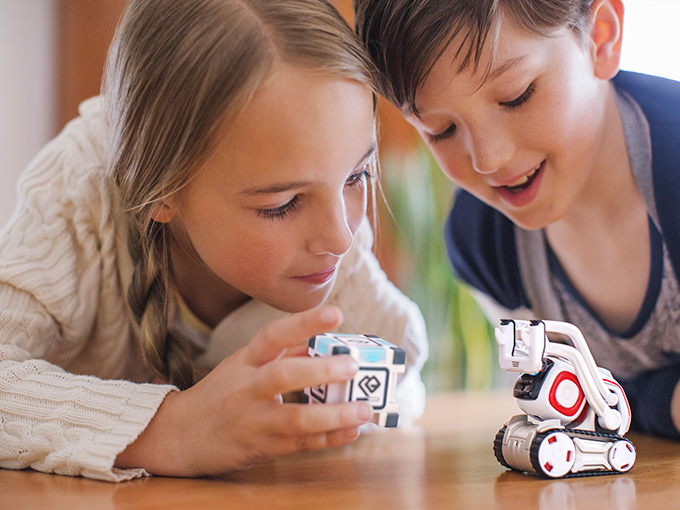 Effective today, the robotmaker is letting all of its employees go, after a significant financial deal fell through.

San Francisco-based robotics and artificial intelligence company Anki is closing its doors effective today, and all of the employees have been let go. News comes after a “significant financial deal” with a strategic investor fell through at a late stage, according to a CEO Boris Sofman.

Over the course of the company’s life, it has raised US$182 million, according to Crunchbase. It shipped millions of products, but without significant funding to support its hardware and software, the business was no longer feasible, Sofman said in a statement. He said the executive team is working on taking care of the employees and will continue to explore more options.

The US company previously sold family-friendly robots like the Cozmo (US$179.99), a small animated robot that uses artificial intelligence that begins to learn kids’ behavior. It was deemed the bestselling US premium toy in the 2016 holiday season, according to The NPD Group, and appeared on several of Amazon’s hot holiday toy lists.