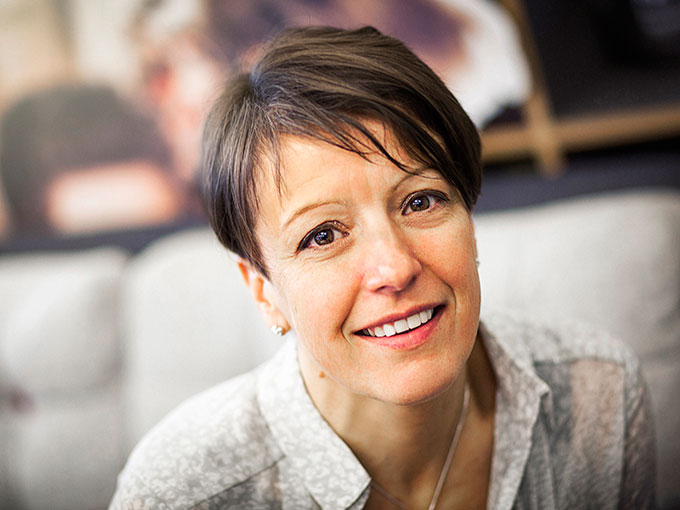 The decision to reorganize followed the departure of BBC education director Sinead Rocks, who was named managing director for nations and regions at Channel 4 in Leeds last month.

While there will be no material changes for either division, Webb will take on an expanded role, effective immediately, as director of BBC Children’s & Education. BBC Learning’s creative director Helen Foulkes will oversee learning-related activities on a day-to-day basis, reporting to Webb.

The new department will look to create a unified strategy for the two teams, find ways to strengthen the divisions’ existing collaborations (the teams had previously worked together on a coding initiative, for example) and find new ones.

In Webb’s internal email to staff, she stated that, “We both have public service at our heart, and we underpin the BBC’s offer for children and young audiences. We’re also both strong digitally, not to mention beacons of creativity, quality, innovation and impact. Together we will be bigger, stronger and able to make more impact for our audiences—and I’m sure this change will mean more opportunities to work across more platforms and brands.”

During Rocks’ tenure as head of BBC Learning, she was instrumental in relaunching Bitesize, the pubcaster’s free online study resource hub for primary and secondary students in the UK; and expanding the BBC’s free curriculum-based teaching resource site, BBC Teach. She also grew the BBC’s iWonder digital platform for factual and educational content.

Webb, meanwhile, has served as director of BBC Children’s since her promotion from COO of BBC England in 2015.

BBC’s latest rejig follows yesterday’s news that former exec Sarah Muller is set to return to the Beeb as head of acquisitions and animation, filling the role previously held by Jackie Edwards before she left to lead the British Film Institute’s Young Audiences Content Fund in February.