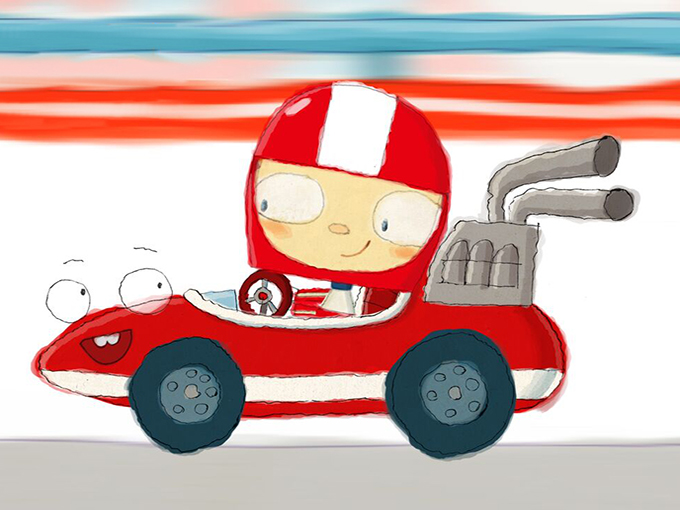 Monster Entertainment has locked in international broadcasters and streamers for more of Wiggleywoo's animated preschool series.

Dublin-based distributor Monster Entertainment has secured a number of new international broadcast and digital deals for the 26 x five-minute third season of The Day Henry Met…?

In the preschool series from Irish animation studio Wiggleywoo’s, an inquisitive young boy meets someone or something new in every episode (a postman, a knight and the moon are some examples) and explores that connection to learn about real life objects and occupations.

The preschool series first premiered on RTE (Ireland) in 2015 before heading to Nick Jr. and launching in 178 countries, and finally onto free-to-air TV channels and SVOD subscription services. Another batch of 26 x five-minute episodes for season four are in production and due to be completed in October.