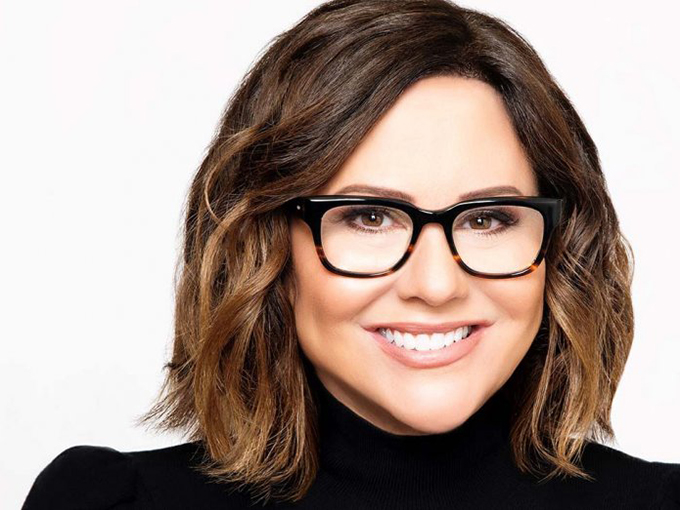 Another Fox exec is transitioning to the House of Mouse in the wake of Disney’s US$71.3-billion acquisition of most of 21st Century Fox’s film and television properties. After serving as Fox Television Group’s CMO since 2015, Shannon Ryan is taking on the role as president of marketing for Disney Television Studios and ABC Entertainment.

Ryan will report to the respective presidents of ABC Entertainment and Disney Television Studios, Karey Burke and Craig Hunegs.

Prior to that role, she served as EVP of marketing and communications Fox Television Group. During the course of her Fox career, Ryan’s work helped drive successful viewership for series, including primetime animated fare Bob’s Burgers, Family Guy and The Simpsons, as well as dramas This Is Us, The Americans and Glee.

Ryan’s appointment also follows a significant marcom shakeup within Disney, which saw its film marketing chief Ricky Strauss move over to the streaming service Disney+ side to lead promotional efforts. Strauss also has former Fox Television Group COO Joe Earley working under him, after he was named as the SVOD’s EVP of marketing and operations in January. The new platform is set to launch on November 12.