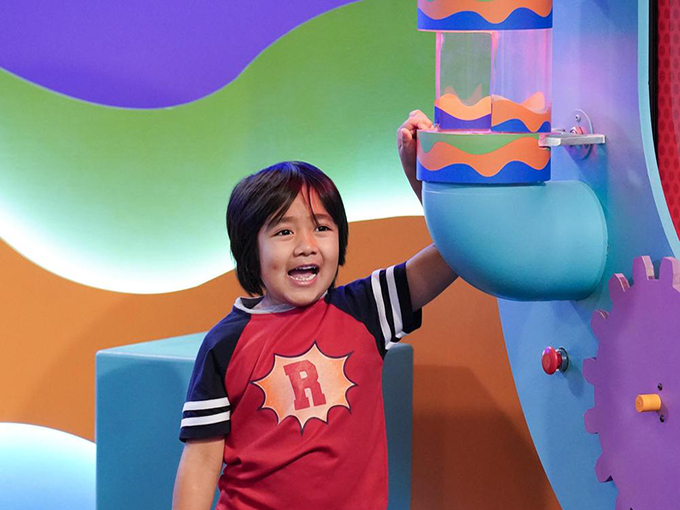 Production on the next batch of episodes will begin this summer after the series premiere delivered 5.5 million viewers.

Nickelodeon has greenlit a second season of its new preschool series Ryan’s Mystery Playdate, which only just premiered on Friday. Production on a new batch of 20-x-half-hour episodes will begin this summer.

The renewal follows high ratings for the premiere. Among kids two to 11, the live-action series ranked number one in its time period on all TV, reaching 2.1 million kids and 5.5 million total viewers during the weekend, according to Nickelodeon.

Created and produced by digital media company Pocket.watch, the  show stars seven-year-old YouTube superstar Ryan from Ryan ToysReview (19 million subscribers) and his family, as they tackle physical challenges and solve puzzles to reveal the identity of his celebrity playdate. Production of the series is overseen by Cathy Galeota, Nick’s SVP of preschool content.

The first 20-episode season sought to maintain the authentic and unscripted nature of the young YouTuber’s channel, Pocket.watch CCO Albie Hecht said before the series premiered. It had a crew of 100 people who worked for six months to build sets with the channel’s intimate feel, while creating a spectacle to draw viewers to Nick.

Ryan’s Mystery Playdate marks the influencer’s first foray onto linear. His brand has been growing since 2017 when Ryan’s family first partnered with Pocket.watch on a multiplatform franchise development plan. Today his brand has expanded into publishing, licensing, original programming and merchandising.