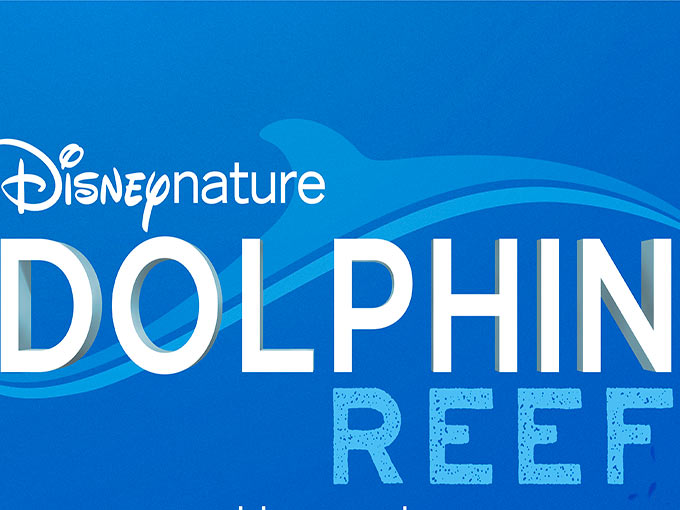 Launching on November 12, the upcoming streamer is adding to its unscripted slate with a new feature film from Disneynature.

Disneynature is creating a new feature film for the upcoming streaming service Disney+, entitled Dolphin Reef. Premiering November 12, the same day that the SVOD becomes available to US audiences, the film is narrated by Natalie Portman.

Announced on Earth Day, the new movie comes at a time when kids are increasingly concerned about the environment. Research from UK-based market research company The Insights People found that more than half of 13- to 18-year-olds consider their effect on the environment, and 16% of 16- to 18-year-old girls strongly think about their impact on the world around them.

Diving under the sea, Dolphin Reef tracks the journey of a Pacific bottlenose dolphin named Echo as he navigates dolphin society and the coral reef that needs to remain healthy for its inhabitants. Keith Scholey (Disneynature’s Bears) will direct the project.

It joins a growing slate of nonfiction programming for Disney+, including cooking competition Be Our Chef and anthology series Cinema Relics: Iconic Art of the Movies. The highly anticipated SVOD has yet to announce international roll-out dates but will cost US$6.99 per month in the US to subsidize Disney’s plans to spend more than US$1 billion next year on originals.