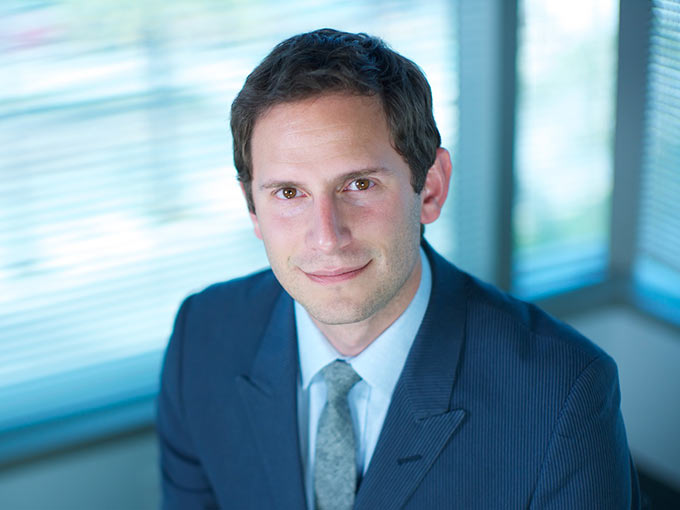 Signing a first-look TV deal to develop original programming, the agreement gives Sony access to nearly half a billion stories on the digital platform.

Wattpad has struck a new first-look TV deal with Sony Pictures Television for up-and-coming content on its online storytelling platform. Under the agreement, the two companies will co-produce original TV content that will be overseen by Eric Lehrman (pictured), Wattpad’s head of development and production.

A spokesperson for the online platform confirmed the deal encompasses every genre currently on Wattpad, including teen and YA content.

This deal builds on an existing relationship that in May 2018 saw Sony pick up the rights to Katarina Tonks’ Wattpad story Death is My BFF (62 million reads) to adapt for American cable and satellite channel SyFy. The series is being penned by Lindsey Rosin and exec produced by Paul Shapiro’s All in Media banner, alongside Wattpad’s Lehrman and Aron Levitz.

Other recent Wattpad adaptations include the film After (Wattpad, CalMaple, Diamond Films Production, Voltage Pictures, Offspring Entertainment); rom-com The Kissing Booth for Netflix, which recently greenlit a sequel; and supernatural thriller Light as a Feather for Hulu.