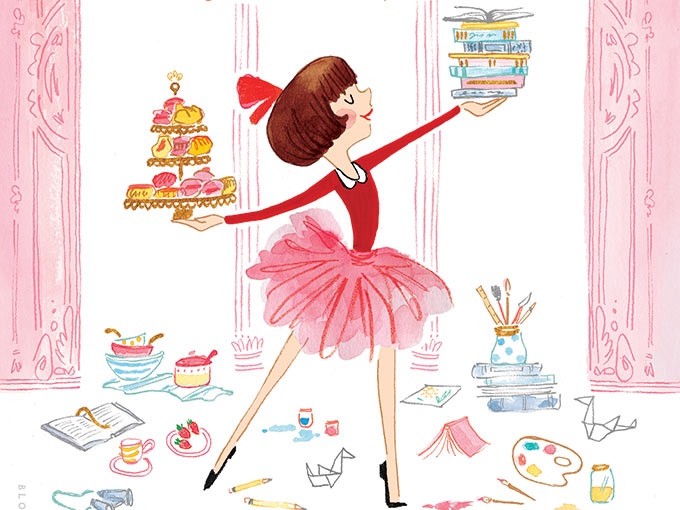 The best books still on the market—3 to 7

From encouraging kids to get involved in the community to a little girl trying to make the perfect bao—we think these are the most interesting book titles with TV rights up for grabs.

From Anne of Green Gables to Winnie the Pooh to Horrid Henry, there’s a longstanding tradition in kids TV of taking stories from page to screen. And with everyone from Disney+ and Apple TV+ (both of which plan to spend US$1 billion this year) to traditional linear networks gobbling up content to keep kids tuned in, there’s no time like the present to explore the book shelves and find out what kids are into reading these days.

Kidscreen reached out to leading kids book publishers to help us ID the best and most popular kids books that still have TV and film rights available. Here are some of our favorites for ages three to seven, and we’ll share our picks for middle grade (eight to 12) tomorrow and tween/YA on Thursday. 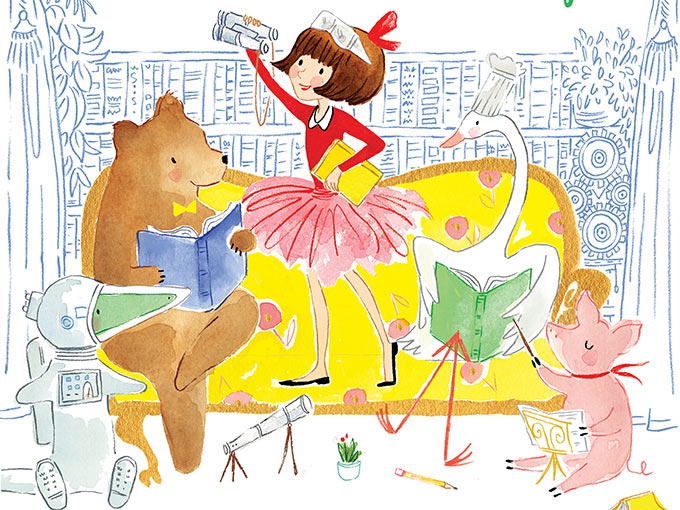 Synopsis: Meet Lola Dutch, a creative girl bursting with grand ideas. From the best ways to serve breakfast—an elegant feast—to the ideal sleeping spot, Lola is inspired all day long. Her dear companion Bear sometimes says she is just too much, but Lola is rich with imagination and originality. The dynamic between the animal ensemble cast is sweet, and their daily adventures would provide a great platform to entertain young children while sharing valuable lessons.

Countries/languages it’s published in: Five English-language countries, including the US, Canada, the UK, Australia and New Zealand.

Noteworthy achievements: The Lola Dutch brand is building steadily, with dolls from Merry Makers and a fabric line launching this spring. The illustrator has 43,000 Instagram followers and an online shop selling other ancillary products. 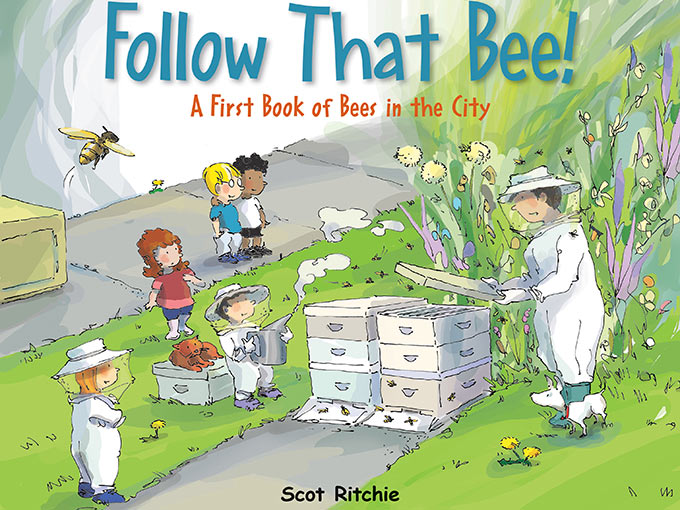 Synopsis: In each book, five friends learn all about an issue within their community, some of which include reducing waste, bees in the city, community building, healthy eating and mapping skills. In each story, kids have fun exploring their community while learning something new about what makes it work.

Noteworthy achievements: The author won a Parents’ Guide to Children’s Media Award in 2000, and has been a judge for the Governor General’s Award and a finalist for the Canadian Toy Testing Council’s Great Books for Children. 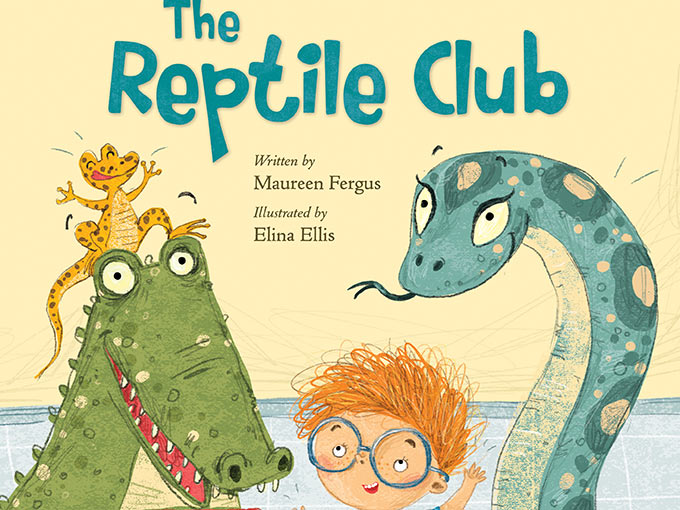 Synopsis: When a boy decides to start a reptile club at his elementary school, he’s surprised when only reptiles show up to join. Who wouldn’t want to buddy up with a group of reptiles. Lovers of snakes and iguanas, animals or even just odd-buddy shows will be drawn to this adorable and quirky story.

Countries/languages it’s published in: Foreign/language rights have yet to be picked up

Amy Wu and the Perfect Bao 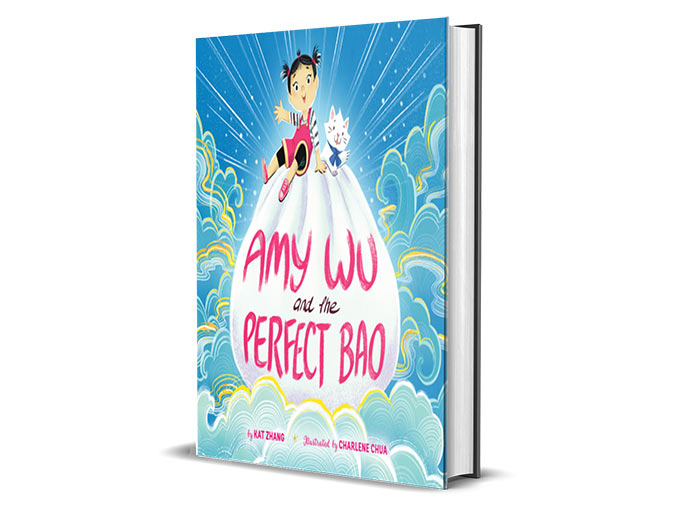 Synopsis: Meet the funny, fierce and fearless Amy Wu, who is determined to make a perfect bao bun today. Can she rise to the occasion? Amy loves to make bao with her family. But it takes skill to make the bao taste and look delicious. And her buns keep coming out all wrong. Then Amy has an idea that may give her a second chance. On the heels of the success of Pixar’s Oscar-winning animated short Bao, it’s become clear that the need for more diverse stories is not going to slow down. This concept also stars a little girl fiercely fighting to reach her goals, hitting on all of the popular trends in kids TV right now while providing a fresh perspective.

Noteworthy achievements: The author received a Freeman Award Honorable mention and a Parents’ Choice Foundation Award for her 2017 book The Emperor’s Riddle. 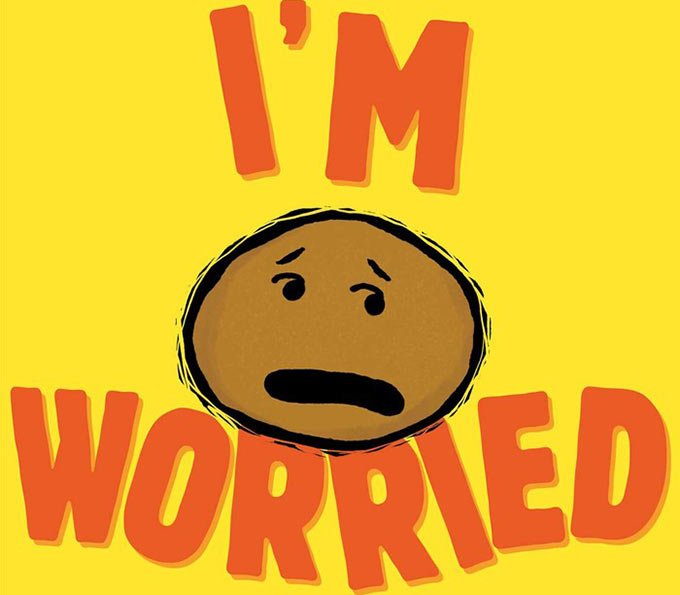 Synopsis: A girl, a flamingo and a worried potato star in the third book in this charming series about feelings. In this particular book, Potato is worried about everything, because anything might happen. Other titles in the series include I’m Sad and I’m Bored. While lots of shows are tackling social-emotional curriculum in their story lines right now, none address it as head-on as this particular series, which dives into why kids feel the way they do, and why even negative emotions aren’t that bad.

Noteworthy achievements: The author is a New York Times bestseller, writer and comedian who has starred in The Jim Gaffigan Show and Wet Hot American Summer, as well as touring the country as a stand-up comedian.

Stay tuned for more books this week, and let us know if you’ve read a great kids book that would make an even better TV show.