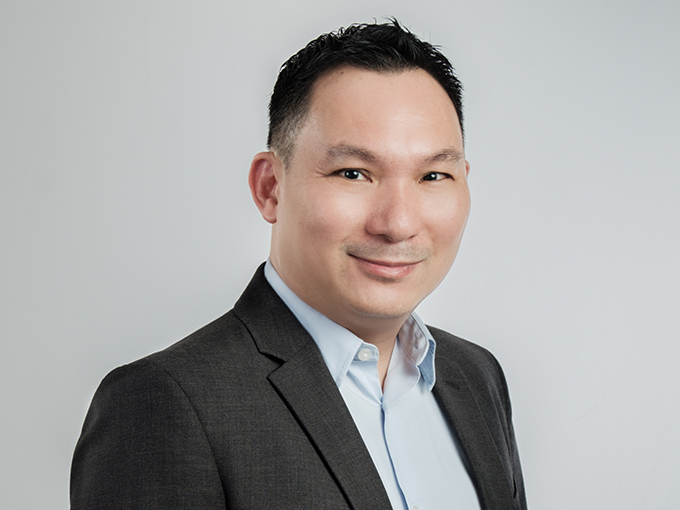 Starting today and based in Singapore, Lee will oversee programming, operations, brand and franchise management and the overall content direction for the three kids brands.

According to a company rep, Eyers left Turner at the end of 2018 after serving as SVP for just over three years. He was promoted from chief content officer to SVP (while maintaining his CCO responsibilities) in January 2016 following 12 years of work in a number of senior executive roles at Turner APAC. Whether or not he will remain in the kids industry is undetermined at present.

Lee, meanwhile, was most recently executive director of media networks at Disney Southeast Asia. He joined the House of Mouse in 2007 as executive director of programming and managed programming, acquisitions, scheduling, operations and localization for Disney Channel, Disney Junior and Disney XD in the region. Prior to Disney, he served as programming director at Mediacorp and was a marketing and communications manager at Nickelodeon Asia.

The appointment comes shortly after WarnerMedia combined all of its kids brands under the company’s new global kids and young adult division last month. Warner Bros. Television Group president and CCO Peter Roth is currently leading the unit on an interim basis until a new CEO is found for Warner Bros. Entertainment in the wake of Kevin Tsujihara’s resignation.