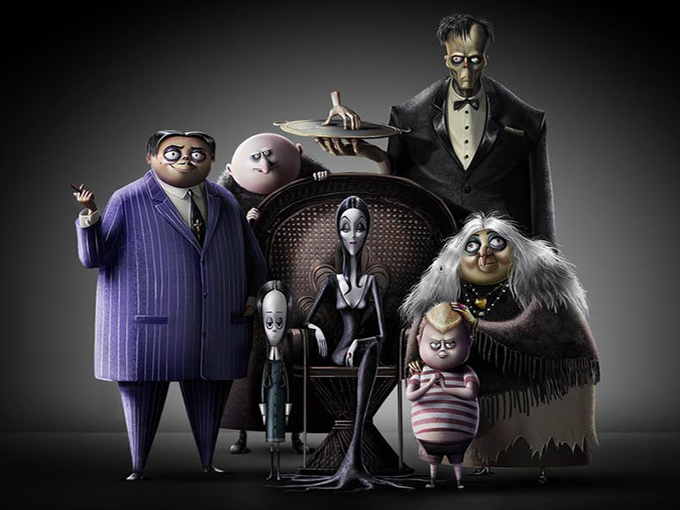 The Addams Family fills the house with new CP

In the lead-up to its new CGI-animated film, MGM has partnered with 30 licensees for a robust licensing program, launching in September.

Metro Goldwyn Mayer (MGM) is expanding its consumer products efforts by partnering with 30 global licensees for its upcoming CGI-animated film The Addams Family. The products will start rolling out in September, ahead of the film’s October premiere.

A number of European licensees have also come on board, including Aykroyds (nightwear), TVM Fashion Lab (apparel), RHSmith (costumes), Rose Marketing (food), Park Agencies (fashion), Ciao and My Other Me Fun (costumes).

This isn’t the first time MGM has taken the wacky Gothic family (complete with a monster for a butler and a disembodied hand as a servant) to the big screen. Its 1991 live-action film, The Addams Family, grossed US$191 million against a US$30 million dollar budget, according to Box Office Mojo.

This expansive licensing program follows MGM recent hiring of Robert Marick as EVP of global consumer products and experiences. The former Disney and Mattel exec is tasked with expanding MGM’s traditional merchandise and developing a global strategy for its CP business.

MGM has also been upping its kids content production, recently partnering with Mattel to develop live-action films based on the toyco’s View Master and American Girl brands.