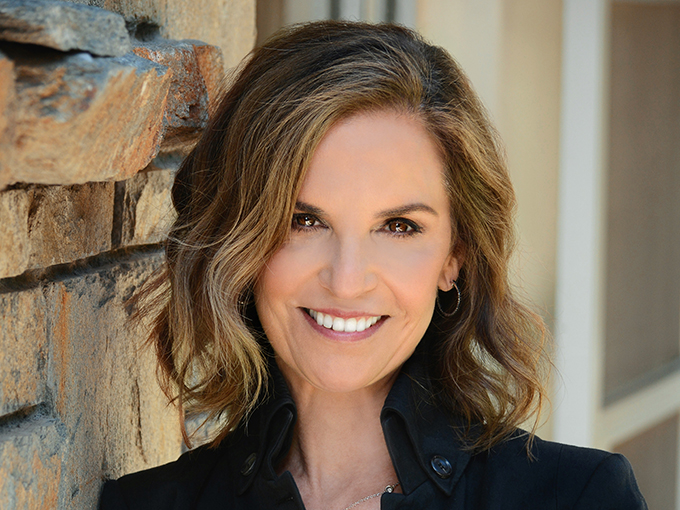 Starting April 15, Gutfreund will be based at Hasbro’s corporate headquarters in Rhode Island and will report to president and COO John Frascotti. Prior to this role, she served as global CMO for the New York-based data and technology agency Wunderman Thompson.

The hire follows 2018 revenue declines, which Hasbro attributes to the shuttering of Toys “R” Us. The toyco reported a 12% drop in net revenue for the fiscal year, to the tune of US$4.58 billion. A number of Hasbro’s segments reported declines during that period, including gaming (down 12%), franchise brands (down 9%) and partner brands (down 22%). Its entertainment and licensing segment, however, grew 5% to US$298.5 million in fiscal 2018 due to a multi-year digital streaming deal for Hasbro television programming.