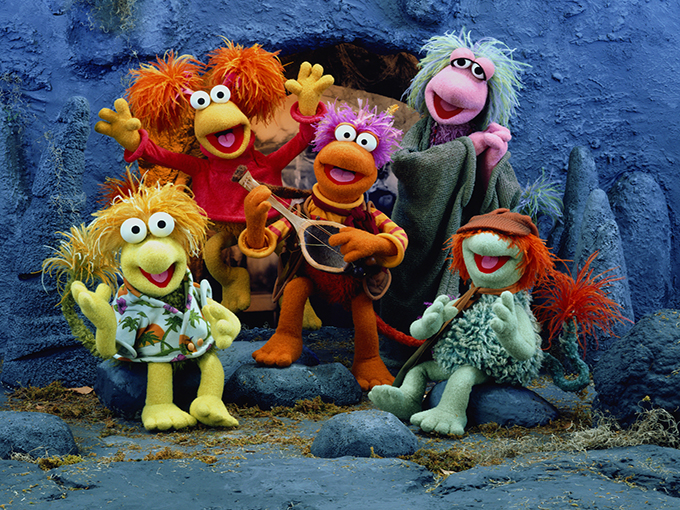 Thirteen children's series and specials are now available in 68 English-language territories, including the Canada, the UK, Australia, New Zealand and the Nordics.

A raft of classic children’s series and specials from The Jim Henson Company, including Fraggle Rock (pictured) and The Storyteller, have launched on Amazon Prime Video through the streamer’s self-distribution service Prime Video Direct.

The deal includes all five seasons of Fraggle Rock (96 x 25 minutes); ’80s anthology series The Storyteller (nine half-hours); Storyteller spinoff The Storyteller: Greek Myths (four half-hours); Emmy-winning puppet series The Wubbulous World of Dr. Seuss (40 half hours); and nursery rhyme puppet series Mother Goose Stories (13 x 24 minutes), among a number of other series and specials. Overall, Henson is sending seven series and six specials to the platform, which will be available via a branded landing page on Amazon.com.

Most of the content is available to subscribers of Prime through the standalone Prime Video service in 68 English-language territories, including the US, Canada, the UK, Australia, New Zealand and the Nordics. However, not all of the content will be offered in the US due to licensing constraints.

Henson’s deal with the tech giant comes four days after new royalty rates for Prime Video Direct came into effect that reward top-performing content with higher rates and less-popular titles with reduced rates. Using a proprietary “customer engagement ranking” score for each title, the new rates range from four to 10 cents per hour streamed in the US. Amazon previously paid a base rate of six cents per hour to its Prime Video Direct partners.

Amazon launched Prime Video Direct in 2016 as way to compete with YouTube and Facebook by giving content creators and providers the ability to upload their own videos for Prime members to stream at no additional cost.