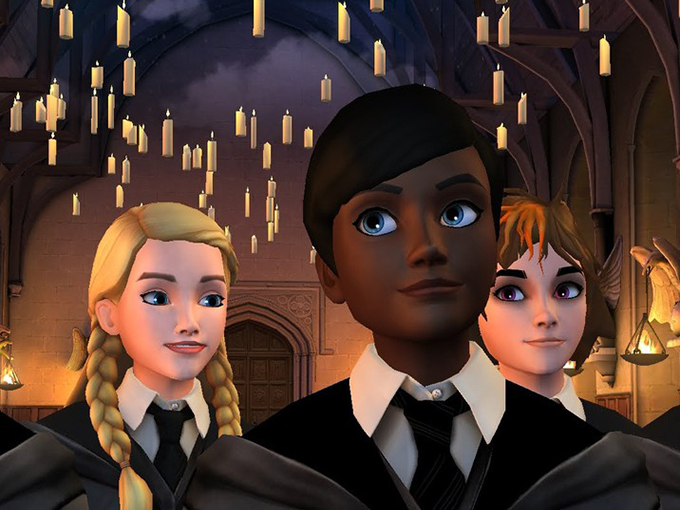 The LA-based developer of Harry Potter: Hogwarts Mystery has purchased German mobile games outfit 231 Play, which becomes its first studio on the continent.

The cost of the acquisition has not been disclosed, but 231 Play will be rebranded as Jam City Germany and its co-founders Matthias and Thomas Hoechsmann will stay on to lead development and operations at the new studio. Jam City has not confirmed if there will be any layoffs or new hires as a result of the purchase.

Launched in 2016, 231 Play specializes in casual memory and puzzle games like Mahjong City Tours and Peppy Pairs Paradise. Both Hoechsmanns previously served as directors for Zynga Germany, after the mobile studio acquired their Gamedoctors company in 2011, along with its global hit Zombie Smash.

To bolster its international growth and acquisitions business, the company raised US$145 million in strategic financing earlier this year, in a round jointly led by JPMorgan Chase Bank, Bank of America Merrill Lynch and lenders Silicon Valley Bank, SunTrust Bank and CIT Bank.

Since MySpace co-founder Chris DeWolfe and ex-20th Century Fox exec Josh Yguado founded the company in 2010, it has produced a number of games including Harry Potter: Hogwarts Mystery (pictured), Cookie Jam, Avengers Academy, The Book of Life Sugar Smash and Snoopy Pop. Jam City is also developing new mobile games based on characters and stories from Pixar and Walt Disney Animation, including a Frozen 2 title, as well as managing Disney Emoji Blitz after inking a multi-year deal with the House of Mouse in November.