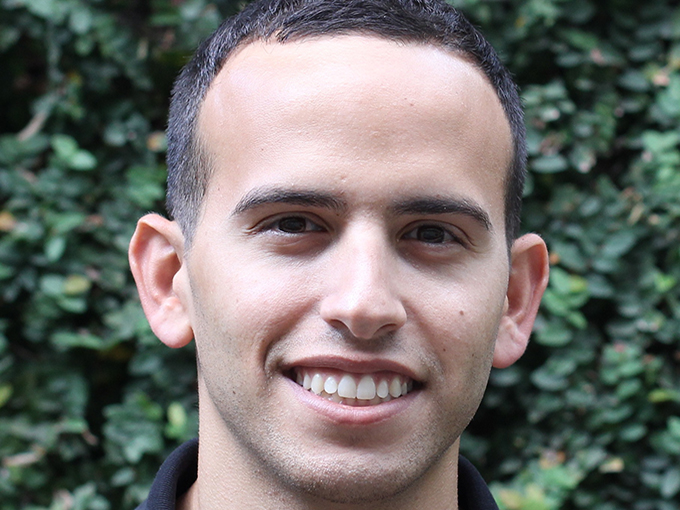 Based in LA, he'll be charged with building out the company slate of original IPs.

In his new position, Berkowitz, who previously served as VP originals at Atomic, will oversee all IP development, production and acquisitions across both Thunderbird and Atomic. He first joined the company in 2016 when it opened its L.A. office, leading the animation company’s international production structure. As CCO, he’ll guide Thunderbird’s long-term strategy to focus on the expansion and development of its IP library.

Cummings is a former director of development at NBCUniversal and DreamWorks Animation, who has collaborated on a range of projects, including the upcoming Netflix preschool series Rhyme Time Town. Meanwhile, Behl joined Atomic in early 2018 as director of development. Since then, he has worked on Atomic’s upcoming Netflix series The Last Kids on Earth, among other projects.

Earlier this year, Atomic announced it had struck a worldwide licensing agreement with Paris-based Cyber Group Studios for The Last Kids on Earth. Atomic first optioned Max Brailler and illustrator Doug Holgate’s book series about a group of middle school kids who battle zombies in 2017.